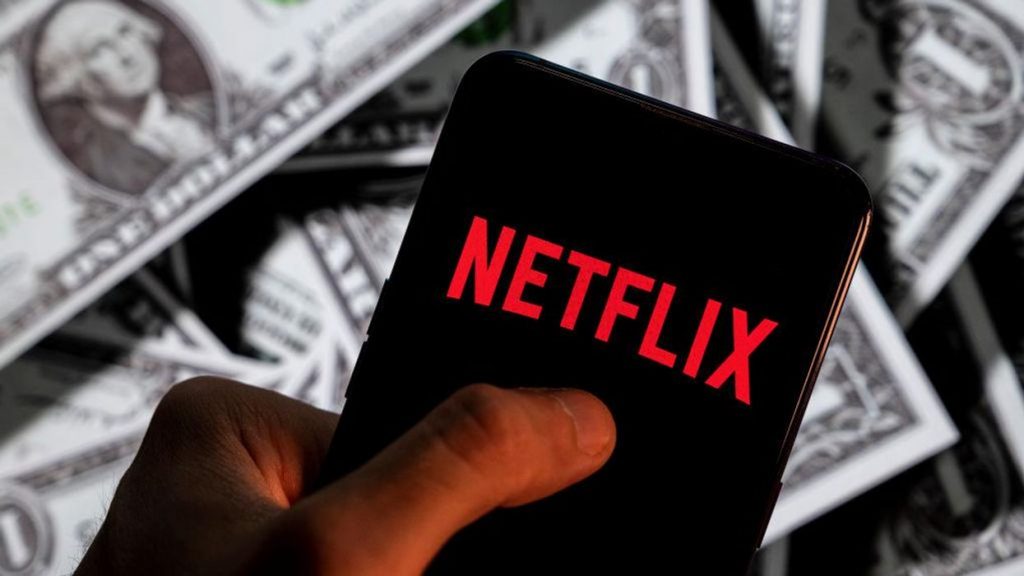 Recently, a former Netflix executive named Michael Kail who was the company’s Vice President of information technology was accused of money laundering and taking bribes from other companies.

The former Vice President was deemed guilty by a jury for wire and mail fraud apart from just the money laundering. According to the Department of Justice, Kail utilized his position to “unlock a stream of cash and stock kickbacks” for his own benefits.

Although Netflix had sued Kail in 2014 claiming he had hidden the payments from vendors by directing them to his personal consulting company. In a nutshell, Kail took bribes of over $500,000 as well as stock options from nine tech companies that provided products and services to Netflix.

With so many illegal scenarios happening at the company, it just goes to show how little you can rely on even the biggest companies with your hard-earned money and the same goes for investors who look to uplift the next big thing in the corporate ecosystem. 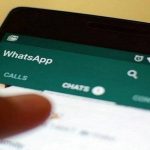