France to build its own encrypted messenger due to surveillance risk 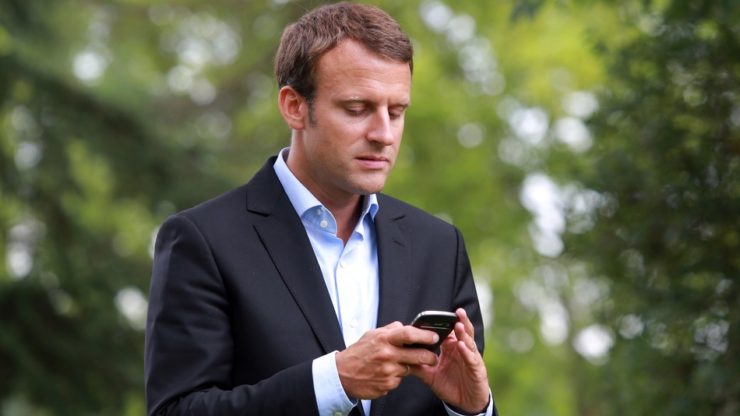 The digital ministry of France said on Monday, that the French government is developing its own encrypted messenger service to avoid the risk that foreign entities could spy on private conversations between top French officials.

Surprisingly, none of the world’s major encrypted messaging apps, including Facebook, WhatsApp, and Telegram which is a favorite app of President Emmanuel Macron are based in France, that is raising the risk of data breaches at servers outside France. To make sure the privacy of the government, around 20 officials and top civil servants are testing the new app. The app is designed by a state-employed developer and its use will become mandatory for the whole government by this summer.

“We need to find a way to have an encrypted messaging service that is not encrypted by the United States or Russia, You start thinking about the potential breaches that could happen, as we saw with Facebook, so we should take the lead.”

Earlier in 2014, Facebook-owned Whatsapp was under strict criticism since it acknowledged that data of millions of users wrongly ended up in the hands of political consultancy Cambridge Analytica which was also involved in the recent Facebook scandal. To protect the data breach, the French government has developed an encrypted app that could be eventually made available to all citizens, the spokeswoman said. However, she declined to give the names of either the codes or the messaging service.

Macron who had also been the economy minister of France, government advisers and other ministers have started using the Telegram app to run their election campaign last year. Back then Marcon wanted to use an encrypted messaging service that even his rivals in the last government could not crack, a close adviser to Macron told Reuters.

But privacy concerns started growing earlier this year, and security officials prevented the use of either WhatsApp or Telegram and decided to make their official app to protect the data breach of top government officials. 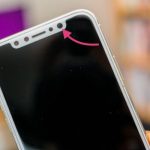