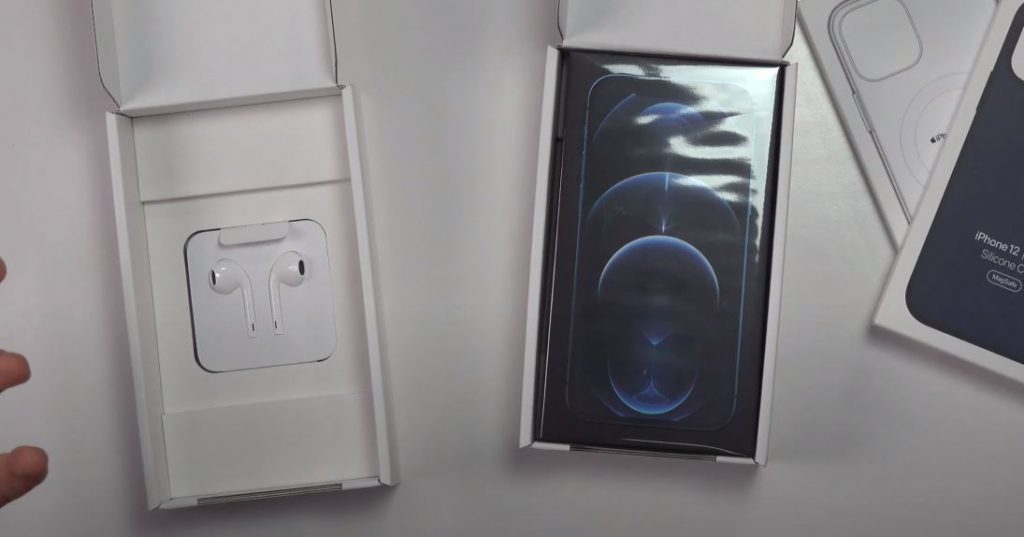 Apple just launched the iPhone 12 in a one of a kind showcase held at Apple Park. In the showcase, they confirmed that Apple had decided not to include a charger with the new iPhone 12 which is a bold move by Apple.

Removing the charger and EarPods made Apple redesign the box. However, according to Reddit, French Law forbids companies from shipping phones without a headset therefore Apple had to include EarPods in the box.

So if you are in France and you order the iPhone 12, you will be getting your devices in two boxes instead of one. The iPhone will come in its new standard box whereas the EarPods will be shipped in a bigger box that contains the EarPods as well as the iPhone 12 box.

If you’re not from France, don’t worry. Apple is still charging the French for the additional EarPods. The French iPhone 12 is available on Apple’s site for €909. The law there only limits them from selling the phone without the headset.

You can view the French unboxing video below: 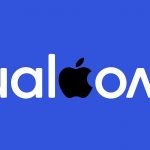