12 things you need to know about the iPhone 12! 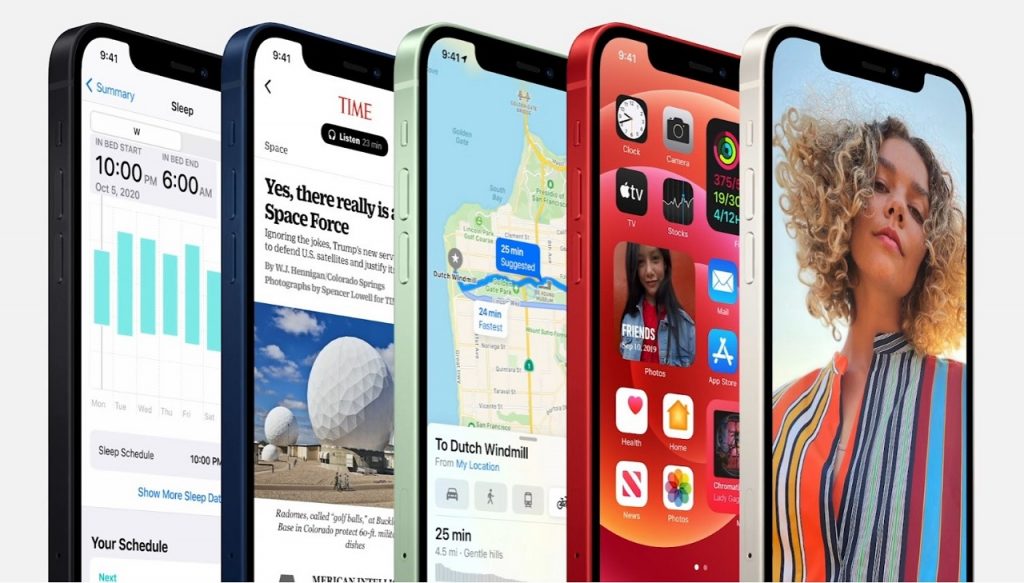 Revealed in the Steve Jobs theater, iPhone announced support for 5G across all the iPhone 12 models. 5G on the iPhone is expected to have more speed than ever, very low latency, and a secure network for your privacy needs. Verizon CEO, Hans, also showed up revealing that they had been working closely with iPhone to optimize the 5G networks.

All the iPhone 12 models will have a Super Retina XDR display which is a custom Apple OLED. The display is also another custom glass made in collaboration with Corning. It is dubbed as a “Ceramic Shield” display which has nano ceramic crystals embedded within the glass to make it even more durable. The phone has 4 times better drop performance according to the company.

The newest iPhone is even better than the last. According to Apple, it is 11% thinner, 15% smaller, and 16% lighter than the previous generation with flat sides. There are smaller bezels that have allowed them to incorporate a bigger screen and more hardware. All the models will have IP68 water resistance for the clumsy ones.

Apple is going to use the newest chip in its iPhone 12 series. Dubbed the “A14 Bionic”, it is the fastest chip ever to exist in a smartphone according to Apple. The chip is built on a 5nm process fitting up to 11.8 billion transistors which is a 38% increase over the iPhone 11. The chip is also said to be 50% faster than the previous generation as well.

The CPU has 6 cores. The GPU consists of 4 cores and the neural engine has around 16 cores which offer 80% faster performance over the previous one which only had 8 cores. It can perform up to 11 trillion operations per second. 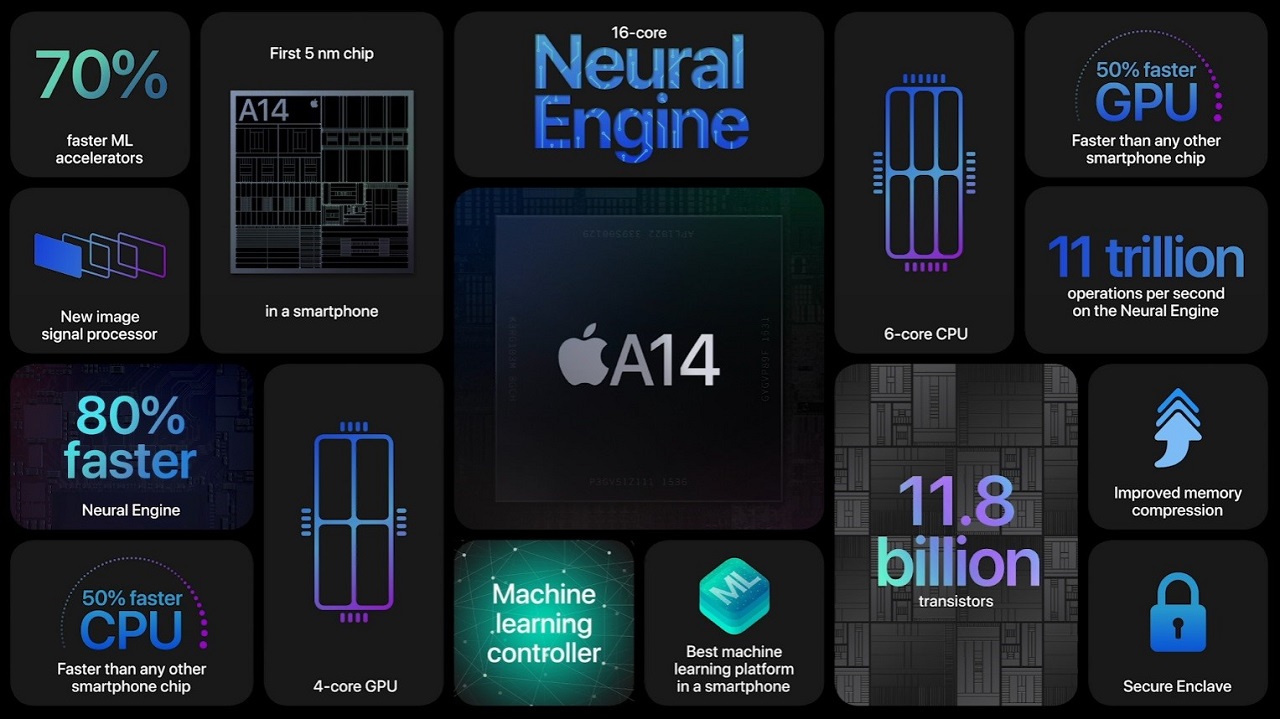 The camera has varying features according to the model. The base iPhone 12 and iPhone 12 mini will have a dual-camera setup with a wide camera having a bigger aperture of 1.6 and a focal length of 24 mm. It will be a 7-element lens that will allow an optical zoom up to a staggering 4x. The ultra-wide lens will have an aperture of 2.4 and a focal length of 13 mm. Overall it gives you a 120-degree field of view.
The lens also allows more light to come inside giving beautiful low light photos.

The iPhone 12 Pro and Pro Max will have a three-lens setup with the telephoto lens providing up to 5x optical zoom and a 65mm focal length. This camera will also have a brand new OIS called the sensor-shift OIS. This will allow 87% more light to get into the sensor as the sensor shifts its place.

The cameras will be able to shoot video up to 4k 60fps but that is not the highlight over here. The Pro and Pro Max will have support for HDR video recording i.e. 10-bit HDR to get stunning videos. It will also natively support Dolby Vision HDR which lets you directly edit Dolby Vision videos. Apple did not mention this for the base version so we do not know if it will be available for that 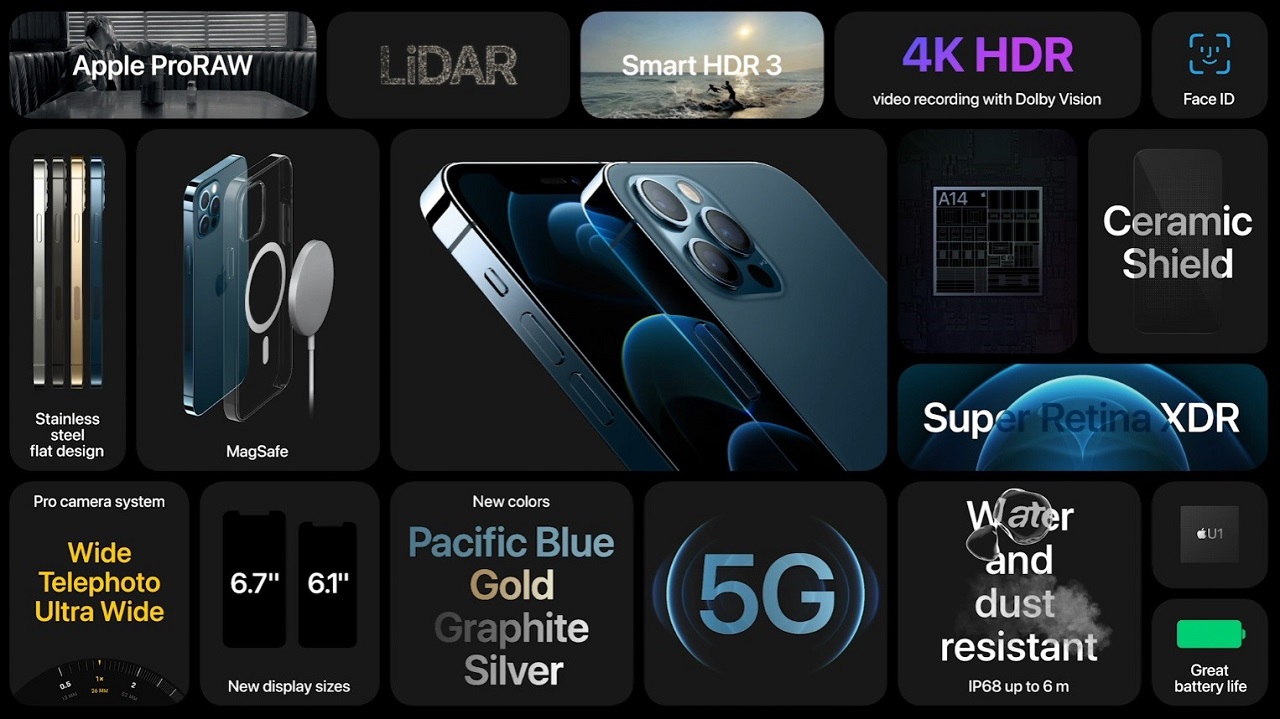 The phone will also include a LiDAR scanner. It will be used to detect objects in photos and the background as well. This will allow the phone to autofocus 6 times faster in low light. It can also be used to pinpoint accurate AR on your phone.

Although Apple did not announce the battery specifications in their live stream, it is expected that the Pro Max will have a battery with almost 3700 mAh while the other models will only have around 2800 mAh batteries. The phone will support 15W wireless fast charging.

The company also introduced a MagSafe feature which allows you to connect many devices in the MagSafe ecosystem to be directly connected to the phone using a magnet. You can use covers, MagSafe wallets, Chargers very easily with the new feature. 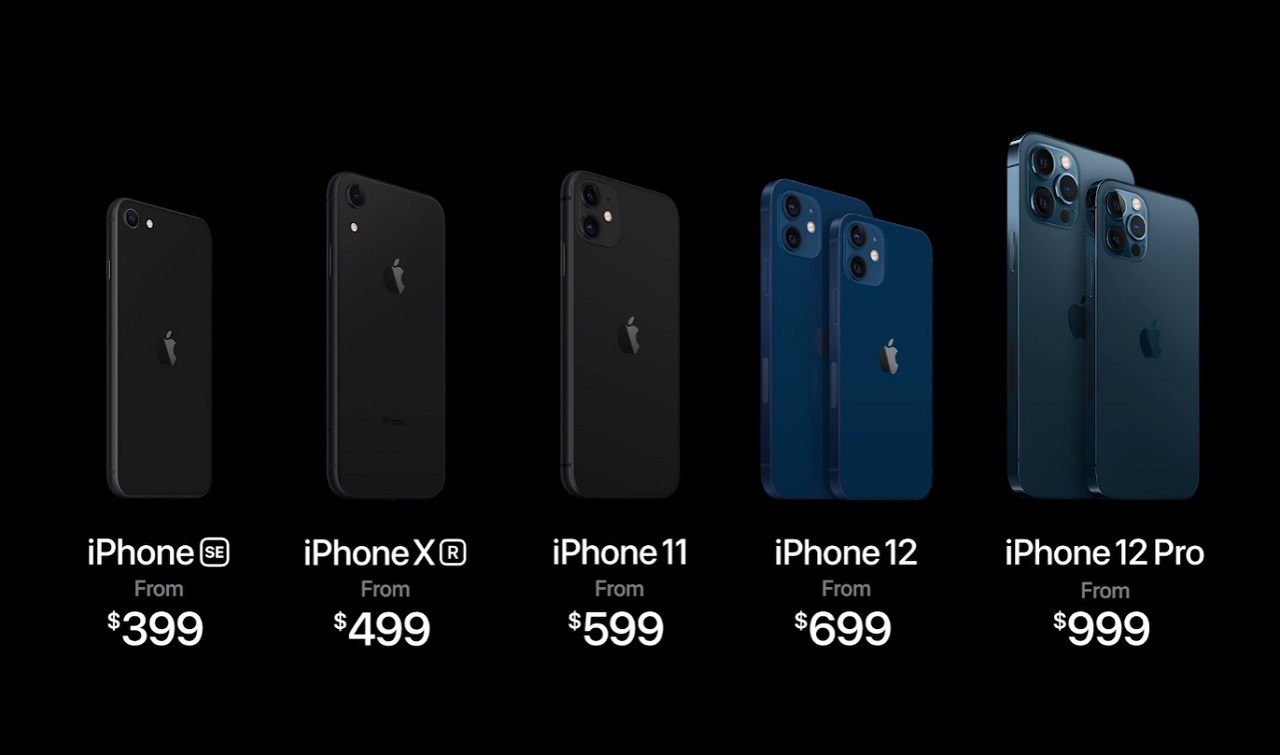 As expected by everyone, Apple will not put any headphones or a charger in the box.

Apple also did not mention anything related to the fingerprint which was removed from the last model. Guess we will have to stick with the Face ID only. Apple also announced the Home Pod mini with a variety of features like U1 Ultra-Wideband technology.

What do you think of the newest addition? Let us know in the comments! 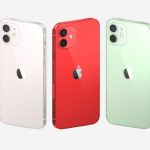