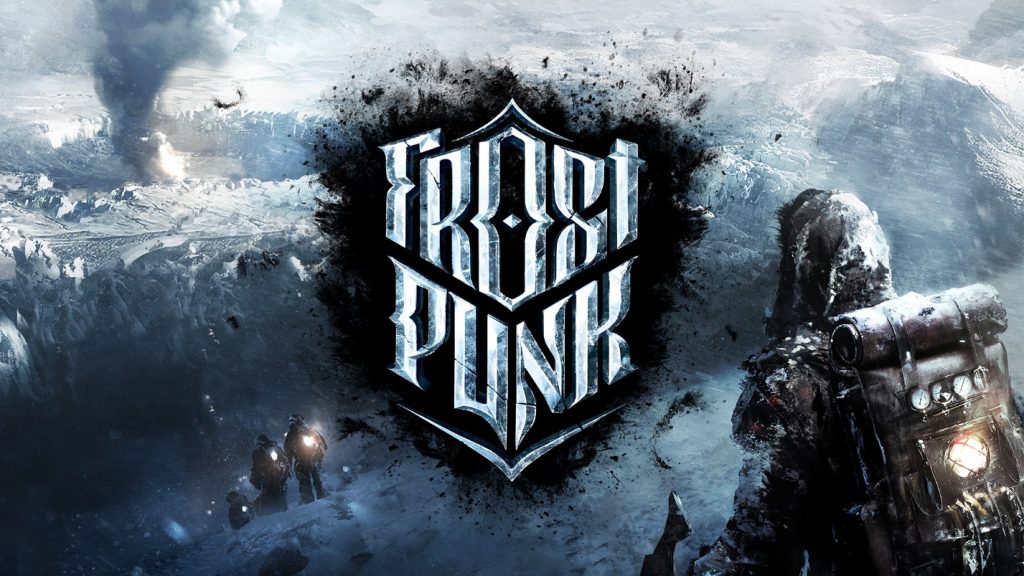 Growing up, almost all of us have played one or the other type of city building games like SimCity, Skylines, Social City or Townsmen. Where those games followed the traditional conventions of just placing one building after another from the inventory as the population grew; Frost Punk dares to date the game back to the ice age where building shiny roads and pretty buildings are least of your worries. Unforgiving subzero temperatures, starvation, lack of resources will haunt the few lucky survivors your city.

Unlike other builder games, Frost Punk features a day-night cycle that adds tensions and haste to the gameplay as survivors in your city will only be able to gather resources like coal and wood or hunt till sunlight makes temperatures livable. Nightfall forces everyone to huddle up around the coal powered generator and gives you a breather so you can plan out your next day.

During the night, you must tend to the needs of your people; planning infirmary for the sick and huts for the homeless. Where games, in general, don’t even include children; Frost Punk does not shy away from any realistic scenarios like child labor and organ harvesting of the dead which may become a necessity for the survival of a whole colony. 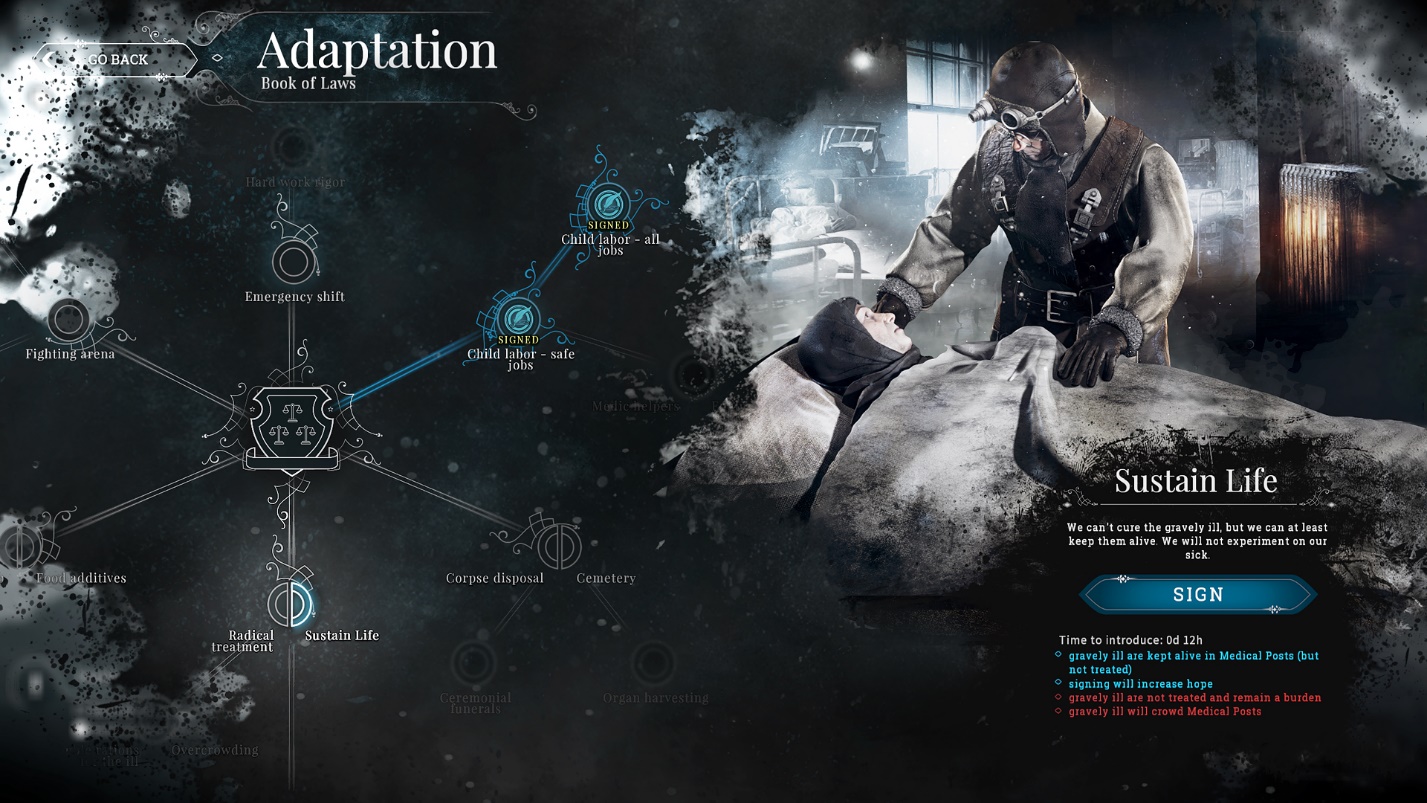 Often the elderly and the children will get sick or get hurt in an accident and it will be up to you to allow them a reassignment to safer jobs or continue to work in unforgiving conditions. 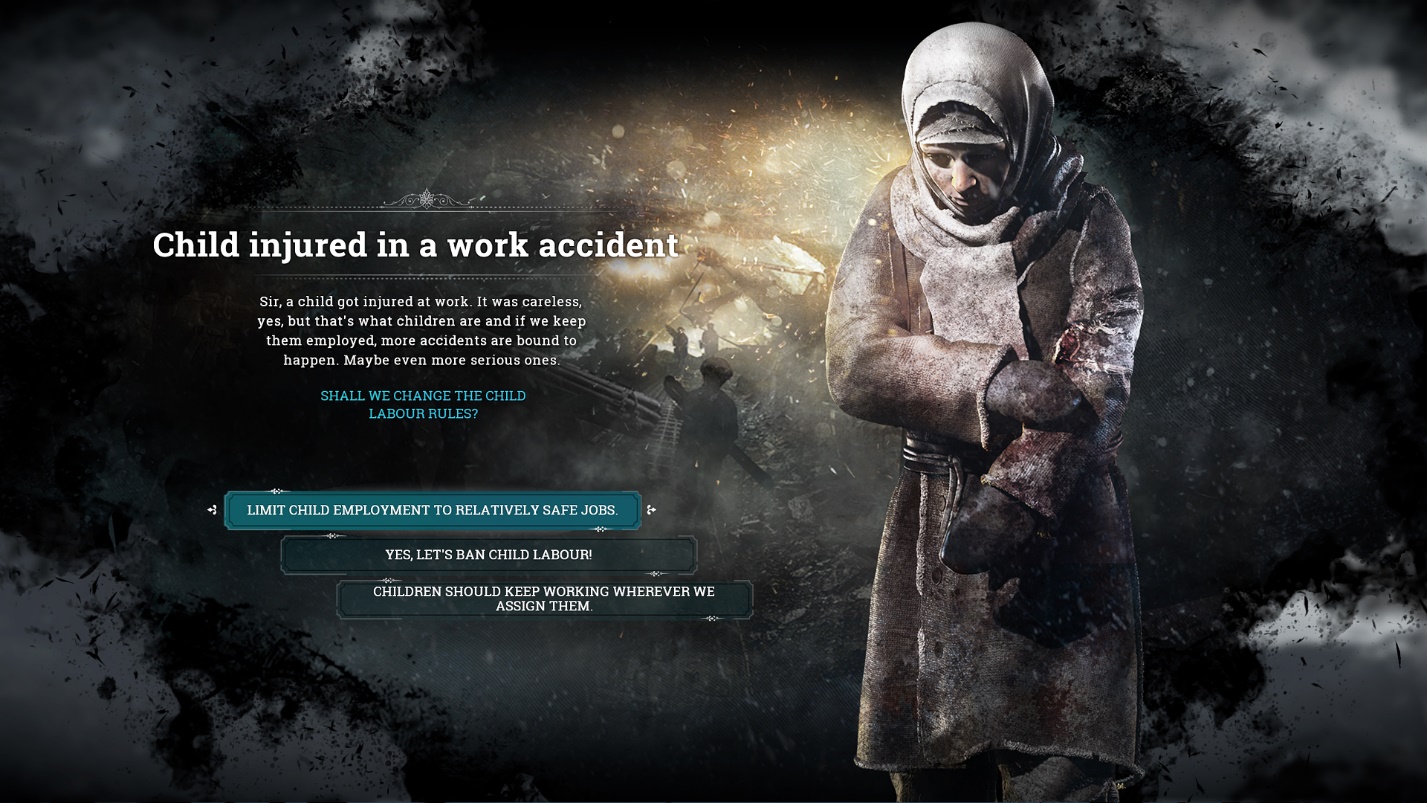 Passing laws to sustain life will boost the morale of your people and uplift their work productivity. Each demand brought on by your people will give you a few days’ time to complete. Pass the required law or new building will boost happiness and your city beacons will attract more survivors to your city; Fail and you will simply have more dead people than the living in your crumbling city.

FrostPunk is developed by the creators of This War of Mine which was featured in our recent best indie games to play article that you can read here. Frost punk comes out this fall. If you did not nuke megaton in Fallout 3 then this game is definitely for you. 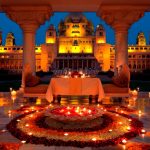 Bitcoin will not become legal in India