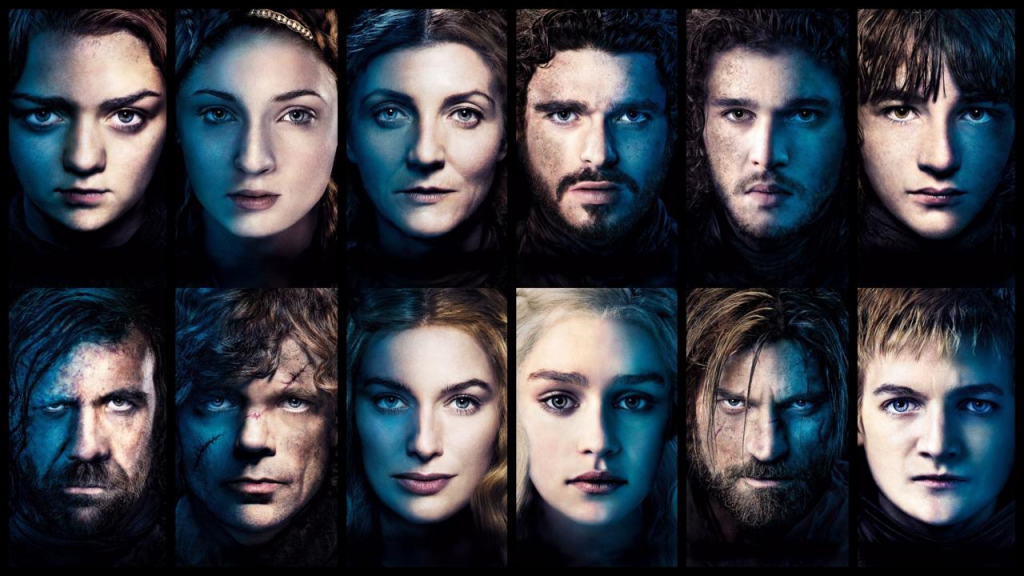 Game of Thrones launched its final and much-awaited season last night. In the span of six years since the show started airing, it has gathered a following of very devoted fans. The show was trending all over the internet yesterday and for good reason. Now Google, sensing the massive fan-following of the show, has launched a dedicated Game of Thrones collection featuring the actual sites where the scenes have been shot.

Since this collection was launched on Google Street View, you don’t just get to see images of places where the series was shot but you’ll get to roam around and explore the place as well. You can walk the place where the Starks used to run around in happier times, you can roam the streets of King’s Landing, or if you want you can feel the fear in the Arena of Mereen where Daenarys ordered the fighting pits to be resumed. But beware for if you’re looking for these places to look just like they do in the series then you may be a bit disappointed. These are shots of the Game of Thrones locations without any CGI. So if you’re ready, here’s a quick look at some of the popular locations that have been included in the gallery: 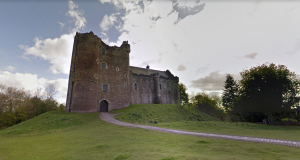 Winterfell, the ancestral home of the Starks, is considered as the capital in the North and is located at the center of the northernmost province of the Seven Kingdoms. In reality, a part of Winterfell is Doune Castle, a medieval stronghold near the village of Doune, in the Stirling district of central Scotland.

Kings Landing was established by the Targaryens as their capital and they ruled the Seven Kingdoms until their reign was cut short by Ned Stark and Robert Baratheon. The scenes from the streets of Kings Landing are shot in Dubrovnik, a medieval walled city in Croatia.

Arena of Mereen is where Daenarys ordered the fighting pits to resume on the request of the Mereenese. This is also the place where the Sons of the Harpy tried to murder her and she fled the scene just in time at the back of one of her dragons. This scene was shot in the Bullring of Osuna, in Spain.

In the beginning of the sixth season, when Daenarys is held captive by the the Dothraki, she is led to one of the camps. What is shown as the Dothraki Sea in reality is Bardenas Reales, an arid place in the south of Navarra, Spain

The Tower of Joy scene from last season when Ned Stark tries to rescue her sister Lyanna by defeating the great swordsman Dayne got a lot of buzz. If all theories are correct, this is also the place where Jon Snow was born. The Castle of Zafra in Guadalajara, Spain was chosen as the filming location for this key moment. 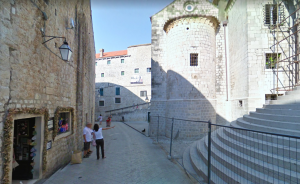 Remember Cersei’s Walk of Shame when at least some justice was restored? This iconic humiliation was filmed in St. Dominic Street in the magnificent city of Dubrovnik, in Croatia.

You can find the complete Game of Thrones Google Street View Collection here. 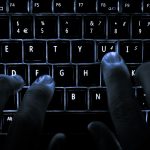