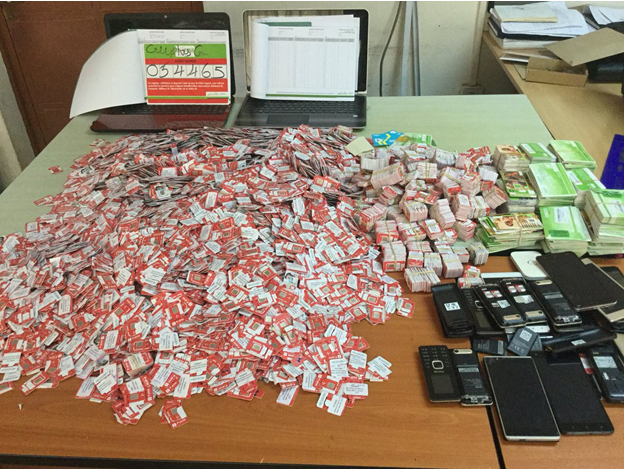 Just recently the Federal Investigation Agency announced the arrest of an illegal sim card issuance gang. The bust was carried out in three different spots in Peshawar and around 10 suspects have been detained.

Pakistan Telecommunication Authority was also involved in the raid and actively helped FIA in rounding up and arresting the suspects. According to the FIA, the arrested gang used to tamper with Afghan passports for the issuance of multiple SIM cards.

Apart from arresting the 10 suspects, FIA also confiscated a total of 450 Afghan passports, three laptops, four personal computers and 15 mobile phones. A large number of passports and equipment clearly indicate that the gang operated on a large scale and was a threat.

PTA for the last few years has been going hard on illegal SIM card issuers, making this arrest a significant win for the department. A similar FIA and PTA collaboration was seen last year when FIA arrested a person running similar SIM issuance operations and confiscated equipment including gateways, cellulars, switches, routers and SIM operators.

Other attempts against illegal SIM cards were also noticed throughout this year, FIA just this March conducted a raid in Toba Tek Singh and Gojra and confiscated over 20,000 illegal mobile phone SIMs. Apart from all of this, the Telecommunication Authority has also blocked 16,332 SIMs and 14,468 IMEIs during the last year.

Details from the FIA indicate that the recently raided gang used to issue SIM cards on fake visas, and Afghan Passport and is also blamed for the tampering with Afghan passports

With so many consistent efforts and arrests, it is pretty clear that both PTA and FIA are strictly against the issuance of fake SIM cards. Assistant director FIA, while speaking about a similar case said that “Such gangs use illegal SIMs and fraudulently obtain details of the bank accounts of their prey. Since such SIMs are issued in the name of the people who have no idea how this happens it is not easy to reach the real culprits”. 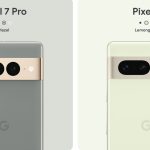