GEC 2020 continued the legacy of creating and promoting a vibrant community of game developers in Pakistan by bringing speakers from Iceland, UK and the US for online sessions, as well as local developers to speak onsite. What had started out as a humble conference in 2016 had now grown into a mighty event counting hundreds of attendees, many speakers and sponsors, but most importantly GEC 2020 had finally achieved a goal that had been set since the first GEC. For the first time, an international speaker, Kate Edwards, traveled to Pakistan to deliver a talk onsite. 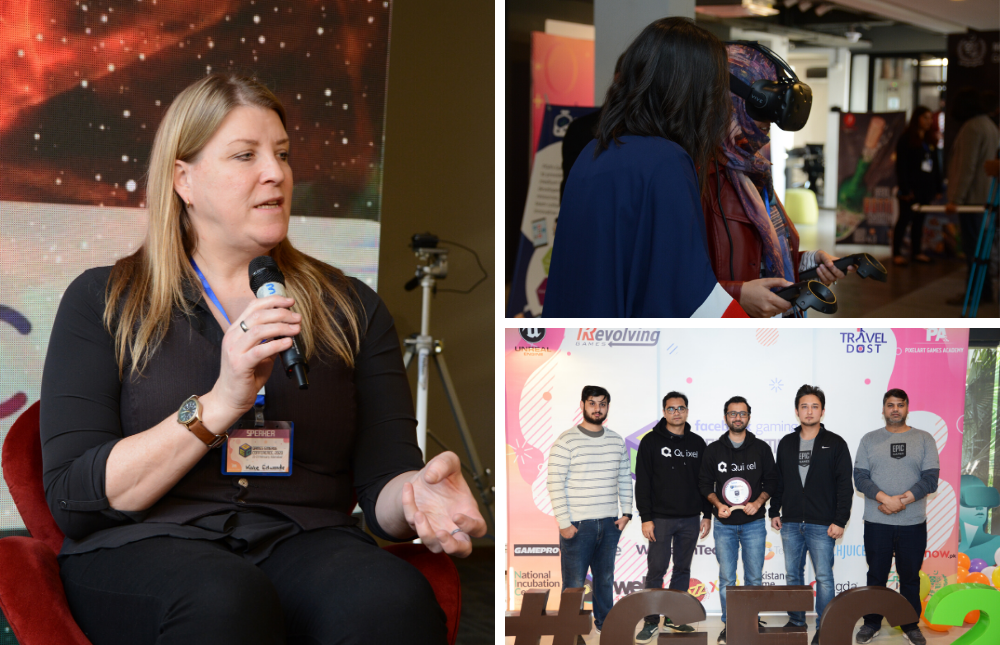 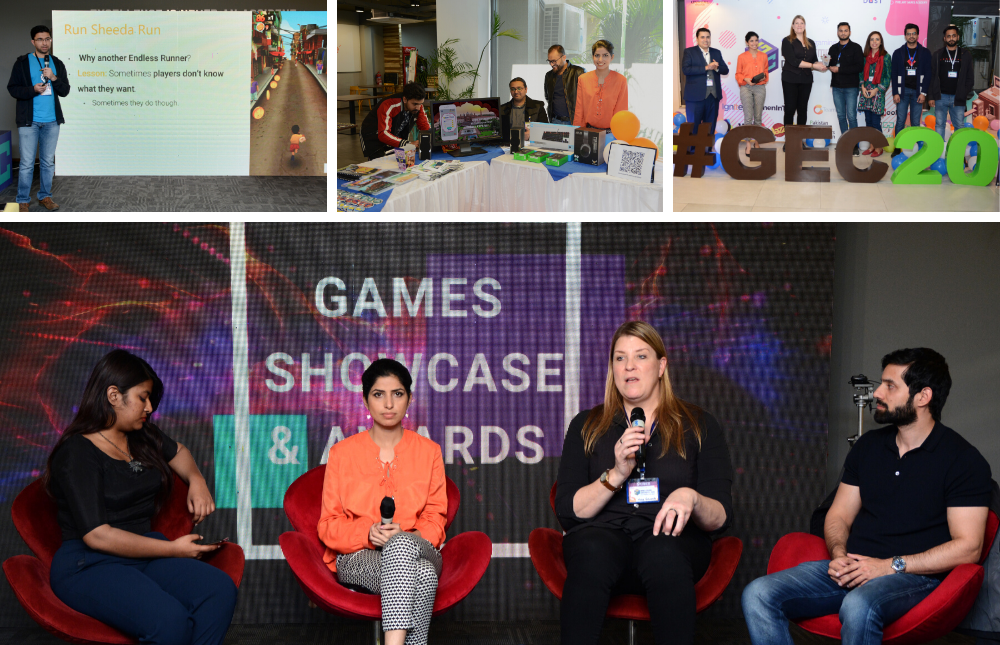 This year GEC also had a surprise for the audience. PixelArt Games Academy recently soft-launched their product, Travel Dost. The announcement of Travel Dost at GEC included a fun-filled spin-the-wheel giveaway activity, which let conference attendees compete for gaming peripheral accessories such as Razer gaming mice, HP mechanical gaming keyboards, and TUF Gaming headsets. The Travel Dost team hid these giveaway prizes within 3 Lucky Spin Boxes. The winners got an in-game ‘gift’ from the Lucky Spin Box which they redeemed on the spot to avail their giveaway prize. The activity was a big hit with the audience of GEC and a huge relief for the development team of Travel Dost who were standing on the side, fingers crossed and praying that nothing goes wrong.

One of the more interesting sessions to take place at GEC was the “Creator’s Story” by WonderTree, a Pakistani start-up that introduces computer games to kids with disabilities. Their games are played using a Kinect sensor which detects the gestures and body movements of the player. Wonder Tree targets children with down syndrome, ADHD, dyslexia, autism, cerebral palsy, and mental disabilities and aim to create entire educational curriculums which use games to their teaching potential. 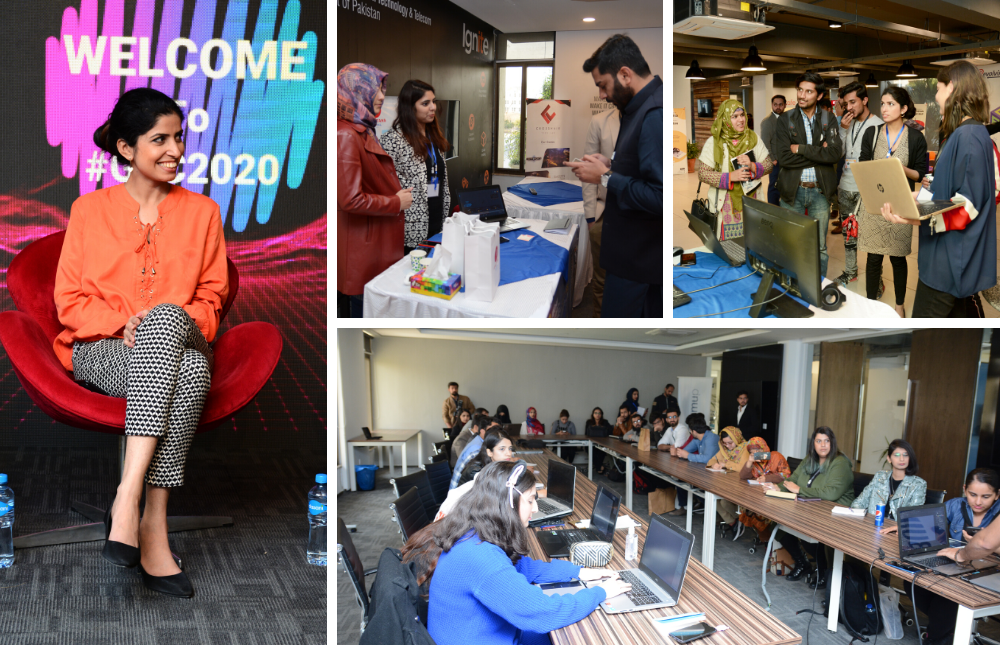 As the event wound to a close and people went home, some people prepared to travel to the GEC Mixer, which was held in Wild Wings, Islamabad. As an invite-only event, the people attending got to engage in casual networking while having dinner.

GEC takes inspiration from international events held in Europe and North America and has grown every year alongside Pakistan’s game development industry and community. Last year, the Games Showcase and Awards took place at GEC for the first time. This year along with the talks, the networking, and the 2nd Games Showcase, there were giveaways, special activities for engaging the audience, as well as the Mixer event at the end. GEC has never shied away from bringing something new to the table, and this year it left some cherished memories with the attendees.

“I had a fantastic time at the Games Emerge Conference in Islamabad, definitely an eye-opening and enlightening experience to meet so many people in the Pakistani game creator community. There is a tremendous amount of talent working on great projects, and I’m eager to see their impact on the global game industry. As games are a collaboratively created form of digital art, conferences like GEC are vital to growing the local game development ecosystem, and I’m really honored that I was able to participate!” – Kate Edwards, Executive Director Global Game Jam & CEO Geogrify

“Being a student of computer science, I didn’t know how I’m going to start my career in the game development industry. GEC is the very platform for the people like me in taking first step towards the industry and polish the existing skills.” – Syed Muhammad Zaiem Abbas, Game Developer

“As a person trying to get in the field of Game dev without knowing much about the field the GEC was quite informative for me, seeing the Game development community coming together to share their knowledge was quite helpful.” – Ibadullah Khalid, Student

“GEC is the premier networking conference for game developers at any level. It’s an experience to be had.” – Asad Chaudhary, CEO Button Down Studios 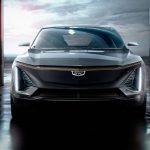