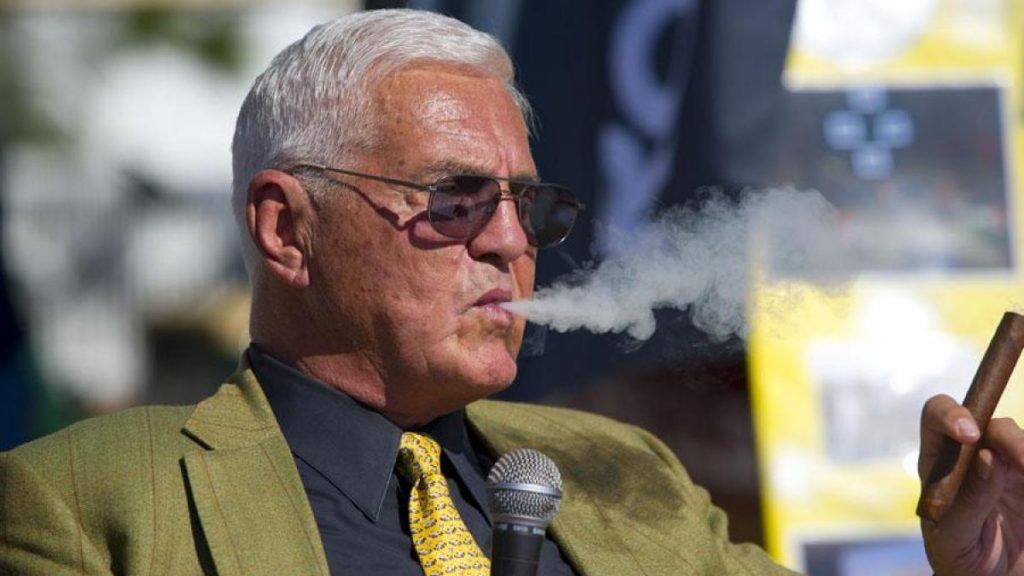 The former General Motors’ executive Bob Lutz has criticized Tesla, the famed electric-car manufacturer saying that it’s a”losing enterprise” that’s “going out of business.” This comes right one day after the unveiling of Tesla’s brand new Roadster and a semi-truck.

In a recent interview on given on CNBC, Lutz claimed that Tesla is going out of business and there’s nothing innovative in Tesla’s products that can’t be easily duplicated by other automobile companies.

Tesla’s new semi-truck is something out of the box, while the Roadster, its new sports car is supposed to be the fastest vehicles to date. Both vehicles are expected to be equipped with Tesla’s most powerful batteries to date. The Semi boasts 500 miles of range on one charge and can recharge up to 400 miles in 30 minutes, as claimed by Tesla’s CEO Elon Musk.
The new Tesla Roadster would have a 200 kWh battery with a 620-mile range.

It appears that Lutz is not impressed at all as he says,

“There’s no secret sauce in Tesla. They use the same lithium-ion batteries as everyone else.”

Luts believes that General Motors might even get advantage from this announcement as their batteries are arguably more capable and lower cost. The unveiling was a way to deflect from the company’s financial troubles and production issues which resulted in the firing of 400 employees last month.

Tesla has long been criticized due to fake claims of Elon Musk regarding autonomous tech and self-driving vehicles. A few months back, Uber’s self-driving head wanted to “call Elon Musk out on his s**t” over Tesla claims of self-driving tech. 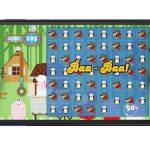