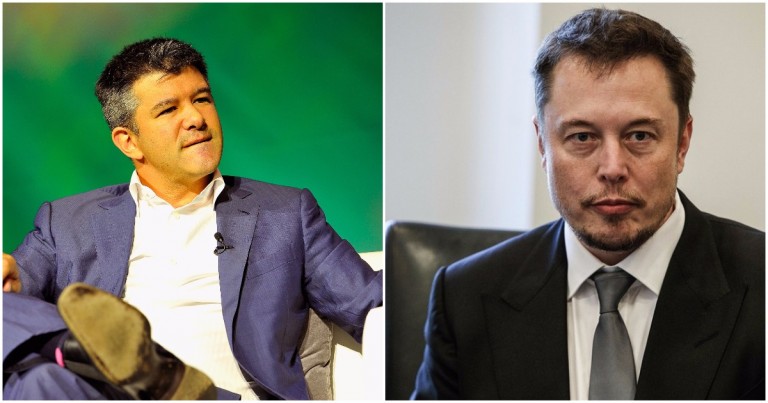 While the world was agog when Elon Musk had made his announcements about Tesla’s self driving car last year, the engineers over at Uber were less than impressed.

A series of text messages between Travis Kalanick and Anthony Levandowski, the former head of Uber’s driverless car project, show that the duo were dismissive of the claims made by Elon Musk over Tesla’s self-driving capabilities. These SMSes have been released as a part of a court case in which Levandowski, a former Google self driving engineer, is accused of having stolen secrets when his startup was acquired by Uber.

In an SMS sent on 14th September last year, Levandowski told Kalanick that Musk was lying about Tesla having driven millions of miles without incident.

9/14/2016 Levandowski: Tesla crash in January … implies Elon is lying about millions of miles without incident. We should have LDP on Tesla just to catch all the crashes that are going on.

In fact, Levandowski seemed so perturbed by Musk’s claims that he wanted to start a new social media handle called FakeTesla, which would rebut the apparently false claims that Elon Musk was making. “We’ve got to start calling Elon on his shit,” he said.

9/22/2016: We’ve got to start calling Elon on his shit. I’m not on social media but let’s start “faketesla” and start give physics lessons about stupid shit Elon says like [saying his cars don’t need lidar]

On 19th October, Musk had announced that all Teslas would come with the necessary software to allow self-driving. The next day Levandowski texted Kalanick, saying Musk’s announcements were helping bring self-driving to the masses. Kalanick then said Uber should get its own software running soon, and asked about how capable Tesla really was.

10/20/2016 Levandowski: Elon is going to make going to [self driving] not as big of a scary thing for the public… which should be good

10/20/2017 Levandowski: He’s trippin’ but might/will blame regulatory as to why it’s not available

Levandowski said Elon Musk’s claims weren’t feasible, and he would likely blame regulatory authorities when his self driving projects wouldn’t take off.  “He’s trippin’ but might/will blame regulatory as to why it’s not available,” he said.

Levandowski: We need to bash in this fuckface’s head in

But while the general public seems taken in by Musk’s proclamations — Tesla briefly became the most valuable US car company earlier this year — Musk’s competitors don’t seem to quite agree. 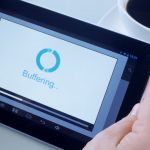 Video buffering will finally be killed with this AI system