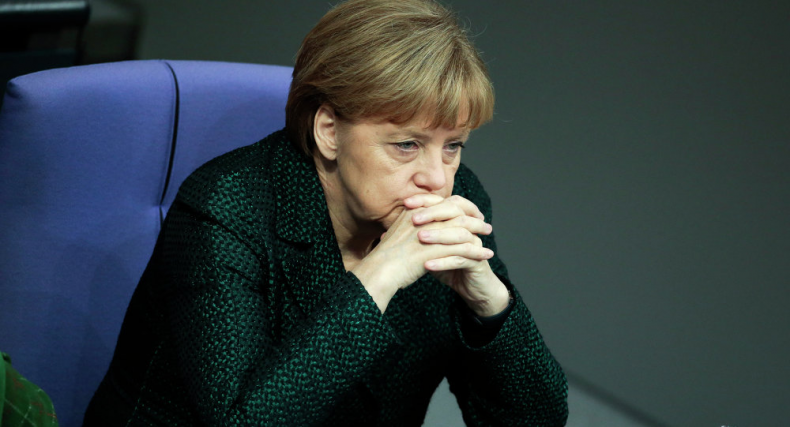 Several hundred politicians including the incumbent chancellor, Angela Merkel, have been affected by what is being termed as the biggest data leak in German history. The leak contains all sorts of private information including email IDs, private messages, photos, and credit card details.

The source of the leaks has been identified as the now-suspended Twitter account under the handle “@_0rbit” and username “God.” The leaker started posting data in December but it was not until yesterday that authorities became aware of the leaks.

Up till now, the leak has not revealed anything controversial or scandalous. Merkel’s office made the following statement, “It appears, at first sight, that no sensitive information and data are included in what was published, including regarding the chancellor.”

The other thing to note about the leak is that while it contains authentic information, parts of the leaks have been identified as false and fake.

Security agency has not yet identified how the data was leaked or whether it was “hack” or not. The leaker took extensive steps to ensure that the data was not pulled quickly. The leaker made mirrors to mirror links in addition to 70 mirrors of download links.

Data breaches and leaks have started to become more common. It is about time that authorities started taking security more seriously.

previous
Xiaomi to separate Redmi and plans to establish it as a sub-brand
random
next
Can technology ensure free and fair elections in Pakistan?
Trending Posts