Get your COVID-19 test results in minutes in Pakistan now 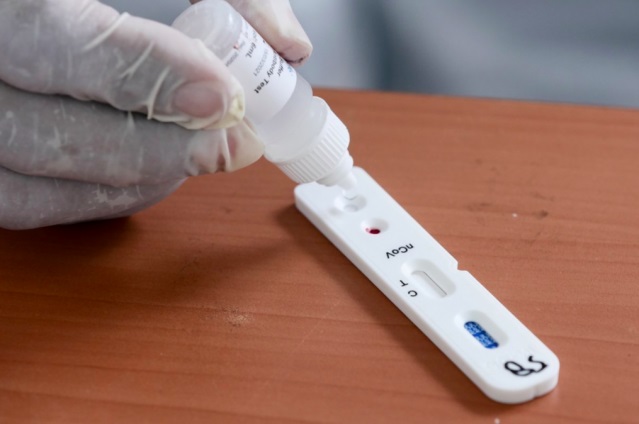 Major General Aamer Ikram, the Executive Director of the National Institute of Health (NIH), has revealed that the National Command and Operation Center (NCOC) has formulated a comprehensive policy to use rapid antigen testing in the country to curb the spread of the second wave of the Coronavirus. He also revealed that the decision was taken on the recommendation of the World Health Organization (WHO).

Currently, the Polymerase chain reaction (PCR) test is used for the detection of the Coronavirus in saliva samples of individuals. The PCR can take up to 72 hours to give results which can increase the chances of the transmission of the virus, especially in asymptomatic individuals.

Pakistan once again recorded the highest number of positive Corona patients on 2nd December, 3499 out of the total 42,904 tests performed, since the start of July when the first wave had started to decrease. That is a positivity ratio of 8.15 percent for the said day. The second wave shows no signs of stopping especially as the public’s attitude towards the virus has significantly changed since the first wave. 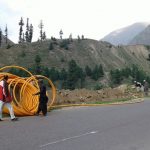 Rs38bn cross-border optic fibre project under CPEC has been approved