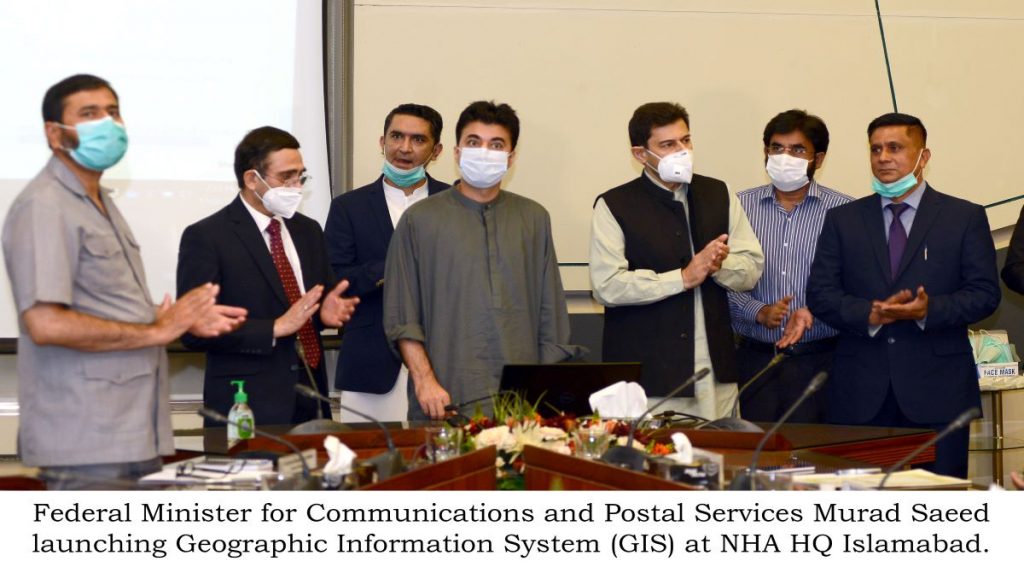 While addressing the inaugural event Minister of Communication and Postal Services, Murad Saeed said that the project intends to bring transparency to the NHA and improve the road structure of the country. He also noted that the GIS is a revolutionary step under which the digitization of the complete information regarding commercial and utility amenities in the NHA network is done.

The two-year performance of NHA in comparison with the previous two years of the PM-N government has shown more promising results. The current Federal government constructed five hundred forty-six kilometres of more roads than the previous one.

Other than Murad, the launching ceremony was also attended by Federal Secretary of Communications Zafar Hassan, Chairman National Highway Authority Sikkandar Qayuum and Senior Officer from Ministry along with other Senior Officials from Communications and NHA.

While referring to the government achievements, he said in July there was a marked increase in the foreign exchange, and Pakistan is now considered as the second-fastest-growing market of the world.

According to Murad, several other good news were also given including record increase in remittance, Moody’s declaring Pakistan economy as stable, economy revival despite COVID-19 Pandemic, etc. 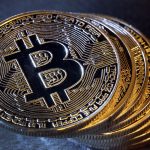