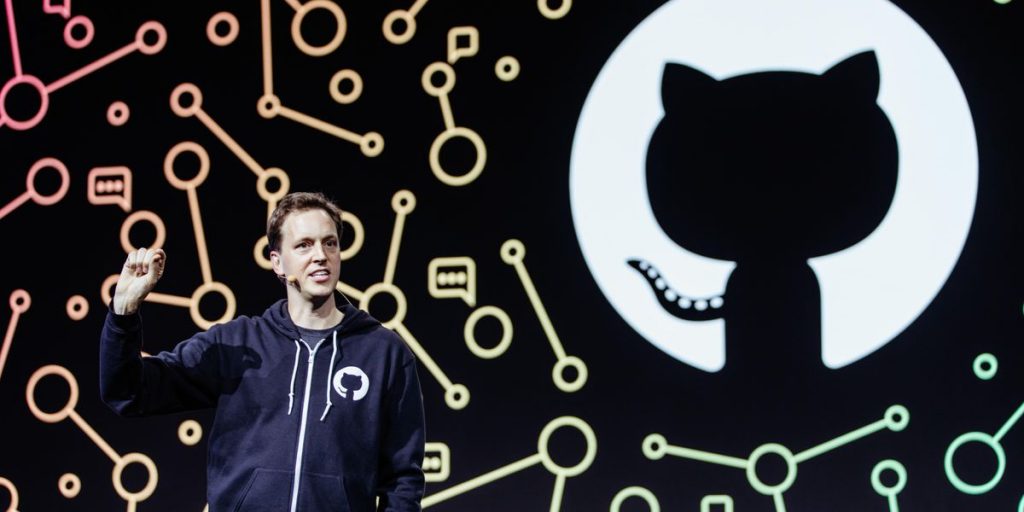 In recent news, GitHub and OpenAI have launched a new AI tool called ‘Copilot’ which is a part of the Visual Studio Code editor and overall autocompletes code snippets.

However, it does more than just place in code as according to GitHub it instead analyzes the code you have written, and based on that code is written similar code is generated which includes specific functions.

Copilot currently works well with languages such as Python, JavaScript, Ruby, and more. According to a recent blog by Nat Friedman:
“Developed in collaboration with OpenAI, GitHub Copilot is powered by OpenAI Codex, a new AI system created by OpenAI. OpenAI Codex has broad knowledge of how people use code and is significantly more capable than GPT-3 in code generation, in part, because it was trained on a data set that includes a much larger concentration of public source code. GitHub Copilot works with a broad set of frameworks and languages, but this technical preview works especially well for Python, JavaScript, TypeScript, Ruby and Go.”

Overall, this is the next step in automation especially in terms of programming as working with copilot will be equivalent to like having someone assisting in a project.

Copilot is a resultant of Microsoft’s $1 billion investment into OpenAI which started working on the GPT-3 algorithm. The research firm is now led by Y Combinator President Sam Altman which was the main person to help the project get accelerated in the first place. 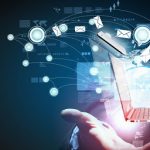