Gmail for Android finally starts getting glimpses of dark mode 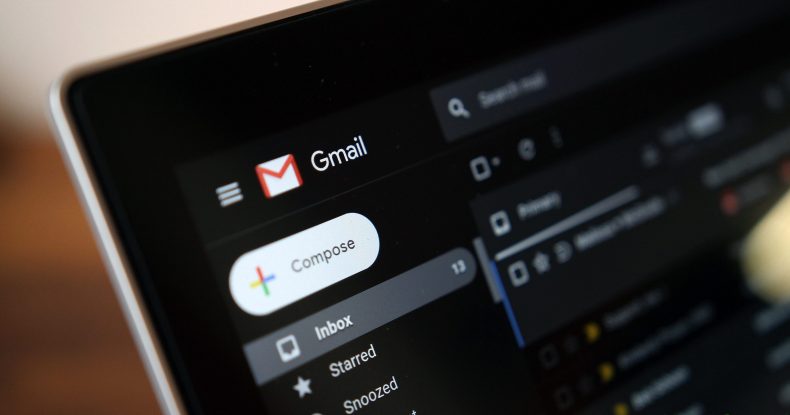 With dark mode becoming the preferred choice of viewing content on smartphones, Google is gradually introducing dark theme in its native apps to complement its system-wide dark mode which will come later with Android Q.

While dark mode hasn’t been officially launched for Gmail, the latest apk of Gmail (v2019.06.09) shows some part of the being integrated with Google’s dark them. The new dark UI shows a mixture of light black and dark grey color with white color chose for text and blue color for icons.

With the app currently being in beta state, the dark therefore doesn’t have any toggle button and turns on and off randomly. This is primarily because of some sort of a bug which will be ironed out once the official version rolls out which will be anytime soon. You can download the APK here, but we would recommend that you wait for the official update.

OLED displays and the need for Dark mode

Ever since Samsung first introduced OLED displays, smartphone companies started adopting this new piece of tech as it completely transformed the display technology in smartphones. A key part of the OLED display technology is to turn the pixels completely off when in dark mode or areas having black color in the background, unlike the LCD displays which do not have this ability. This ability is extremely useful as it acts as a crucial factor in preserving smartphone battery.

With this in mind, Apple and Google have now introduced system-wide dark modes. As the OLED displays automatically turn the pixels off on part of the screen where the background is black, dark mode is preferred much more over the default white theme. When toggled on, the dark mode will automatically apply on all of the native apps of the respective operating systems. This option will give the best of both worlds as the user will now be able to enjoy high-quality content with vibrant viewing experience at minimal battery usage.