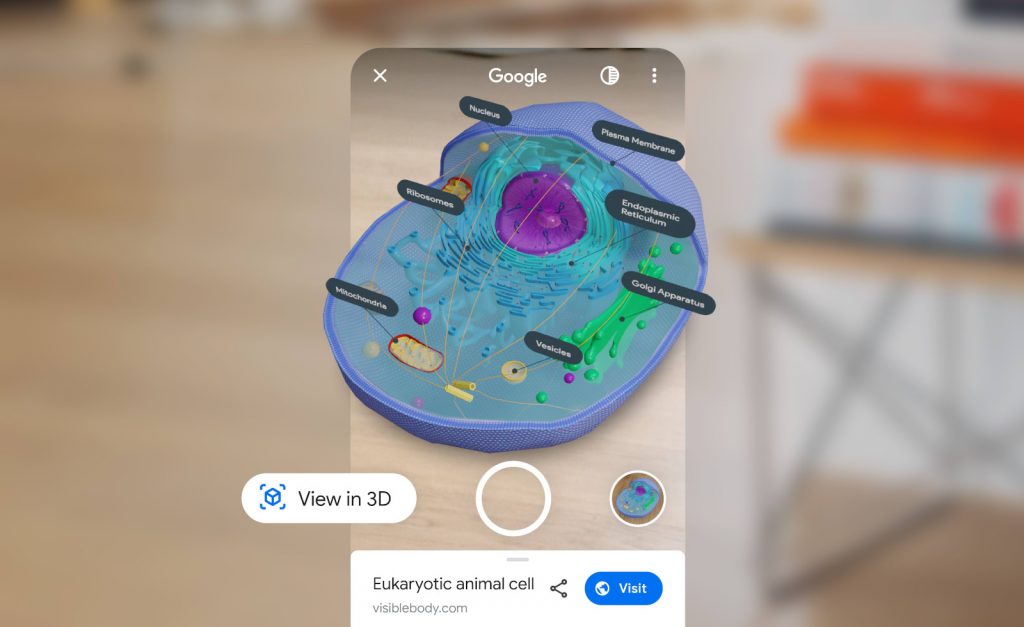 Google Search is on of the most used pieces of technology in the world. Mostly, it’s used to look up information, e.g to do research for a science project. Now, Google has added an augmented reality feature that will make your research a lot more fun and interactive by giving you an AR science lesson right on your search page. Now, you can look at and interact with cool objects such as Neil Armstrong’s spacesuit and bacteria cells in a 3D space, allowing for a more intuitive way of learning.

Perhaps the most exciting part of the new feature is the interactive human anatomy models, which let you take a closer look at how your own body functions. Google collaborated with Biodigital, a leading interactive 3D software platform for visualizing anatomy to make these models available on Search. The models include 11 organ systems such as the circulatotory system which can show you how the heart pumps blood around your body.

Equally as impressive is the wide range of plant, animal and bacteria cell models available on the platform. The models are incredibly detailed and you can zoom into specific parts of the cell to get a better look at how they are organized.

The new feature will prove especially useful at a time like this with everyone stuck at home. Users can access wonderfully detailed and informative models of their favorite scientific topic and become a little more knowledgeable about the world around them. Google is also introducing AR video recording on Android phones, meaning users can share your discoveries with family and friends. 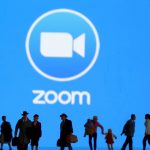 Zoom to add end-to-end encryption for its paying customers