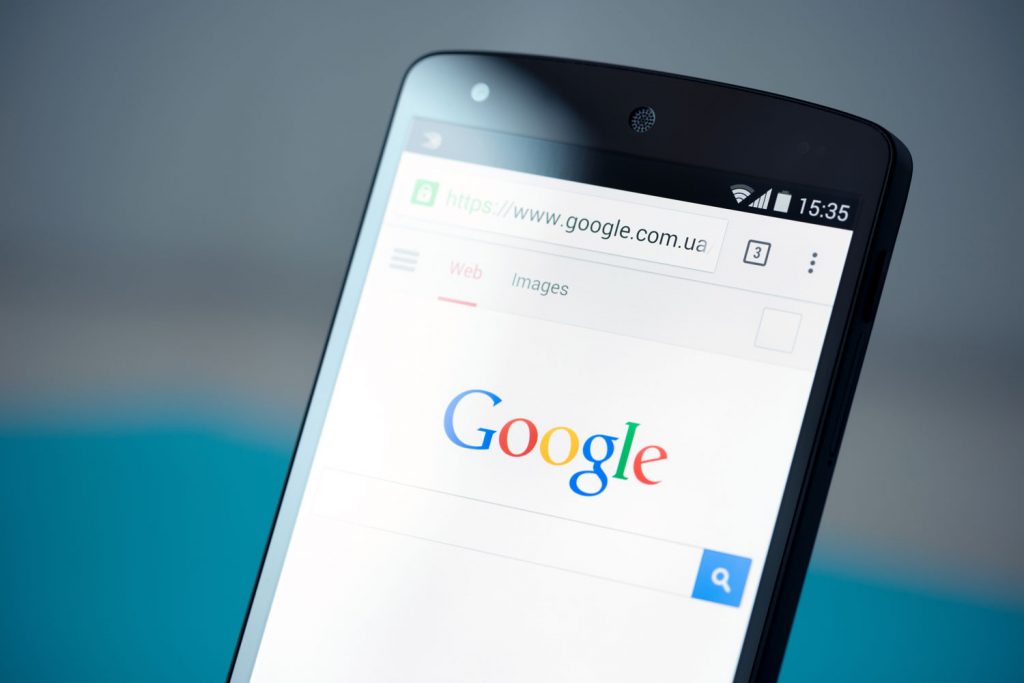 Chrome already includes a pretty good data saving option which compresses web pages before they are delivered to your smartphone. Now Google is improving this feature by enabling Chrome’s data saver to compress videos too. This means that MP4 based videos will use up to 67 percent fewer data when viewed on a Chrome browser.

After introducing offline video playback in YouTube app, Google is also introducing offline webpages for Chrome browser. You will now have the option to download a webpage, complete with all its images and videos, to view later when you are not in range on an internet connection. 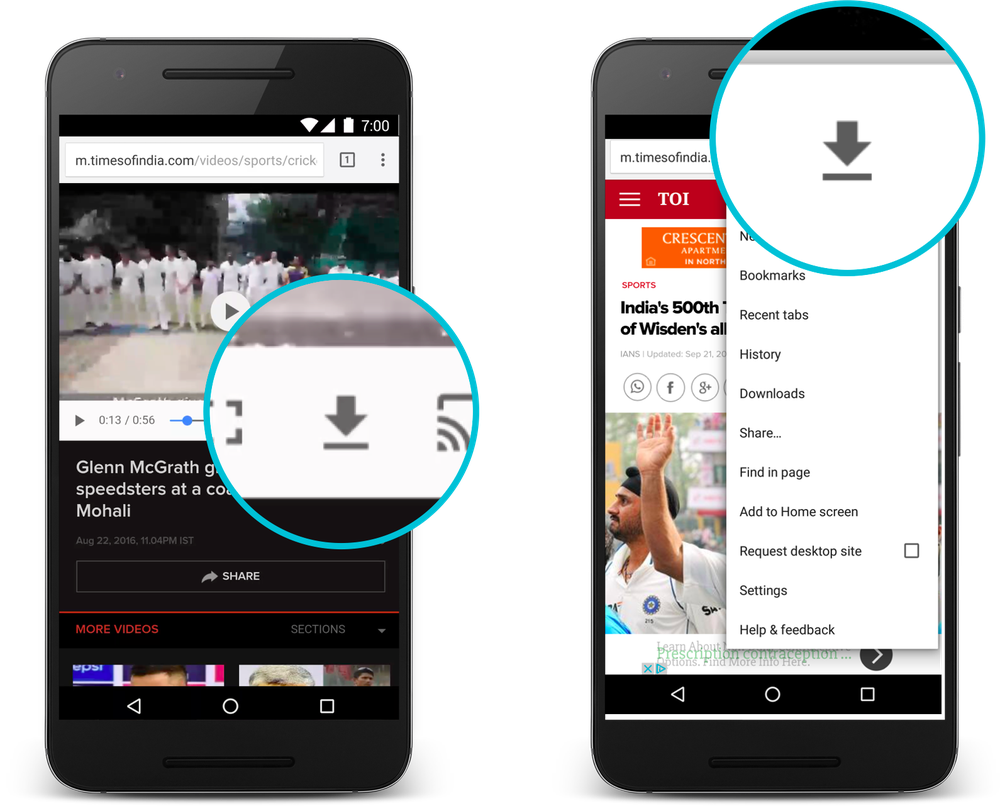 In addition to downloading the webpage you desire, Chrome will also suggest webpages based on their local popularity. These suggestions will also be personalized to your likes and dislikes.

Google’s Play store is getting an update to help in situations where you don’t have access to a stable or fast internet connection. The feature is called “fast browsing,” and pre-loads popular parts of the store on Wi-Fi so that users can later browse comfortably on slow networks. Another new option called “Wait for Wi-Fi” lets you defer an app download until you’re on a Wi-Fi connection, where it’ll automatically start.

4. Availability of these features

Play store will pick up an update in a few days which will enable all those features for users. On the other hand, most Chrome features should be available in Chrome 54, which is expected to be released in mid of October. Any remaining features will be part of Chrome 55, which will land on users’ devices near the end of the year. 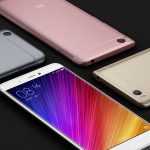