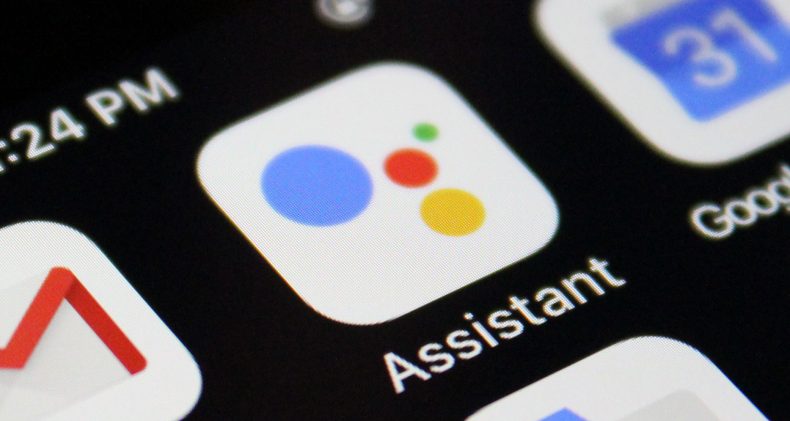 Google making waves and increasing accessibility in mobile artificial intelligence services which is better and faster. It has started provided the service offline. Initially, the service is going to be launched in India. Pakistan might be next because of the close proximity and demand.

There are many people who do not own a smartphone. Google, increase user database, has made Google Assistant accessible for those without a phone as well. Google has given to a toll free number to people in India which they can dial from their landline or nearby public phone and they will be able to ask anything from Google Assistant.

India, the largest market for Google, helps Google make money from this service. Google always focuses on providing the best to Indian customers, and releases its products there before many other countries. The majority of Indian population cannot afford a smartphone but they do have access of landline, so by simply dialing (000-800-9191-000), they can ask any query to Google Assistant 24/7 free of charge.

Hindi language option was introduced in Google Assistant in 2016. It has now expanded to 9 other native languages of India. For now the offline access is only for Hindi and English language. Google claims the service will be available in other languages as well. People can use the phrase “Hindi main Bolo” to start talking in Hindi.

Google has mentioned some examples about the services that can be availed, for example traffic conditions, sports news, weather and any other questions with personal work. It has also added the most needed feature which is the “Interpreter Mode“. Google has not made it available yet but it has announced that will be coming soon which will support translation between English and Hindi. Many Indians, however, do not know Hindi, and choose to speak in their indigenous languages, which is why Google should test other languages soon.

The service is now available across the country and expected to come all over the world soon. We hope it is launched Pakistan very soon.