Google CEO Sundar Pichai to join the Alphabet board of directors 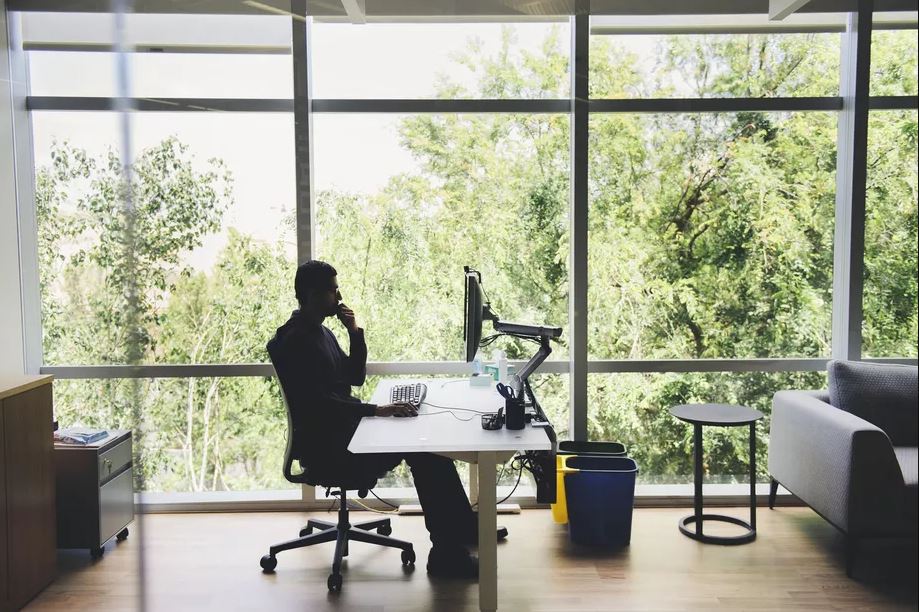 Google CEO Sundar Pichai is joining the Google’s parent company, the Alphabet’s board of directors. Google split into Alphabet and Google in August 2015 and Sundar Pichai is the CEO of Google since then and Larry Page is the CEO of Alphabet. Google has since been supervising all the Google products including Android, YouTube and Maps, and the Alphabet is experimenting on some other projects including the Google Fiber, Google X and Self Driving cars.

Sundar Pichai has climbed up the ladder again by joining the board of directors of Alphabet. This progress, I hope, will not affect his performance as a CEO of Google as he will have new responsibilities as a board of director. This promotion is done because of the Sundar’s excellent performance as the CEO of Google. Here’s what Larry Page, the CEO of Alphabet had to say on this.

“Sundar has been doing a great job as Google’s CEO, driving strong growth, partnerships, and tremendous product innovation. I really enjoy working with him and I’m excited that he is joining the Alphabet board,”

Sundar Pichai joined Google on April 1st, 2004, (yes, on the April fool day) and he has been proving his expertise since then. He was the man behind Google Chrome, the most popular web browser on earth. Later on, he started to lead the Google’s Android division and finally became the CEO in August 2015. Google started to manufacture its own hardware with Pixel phones in Pichai’s supervision. 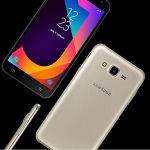