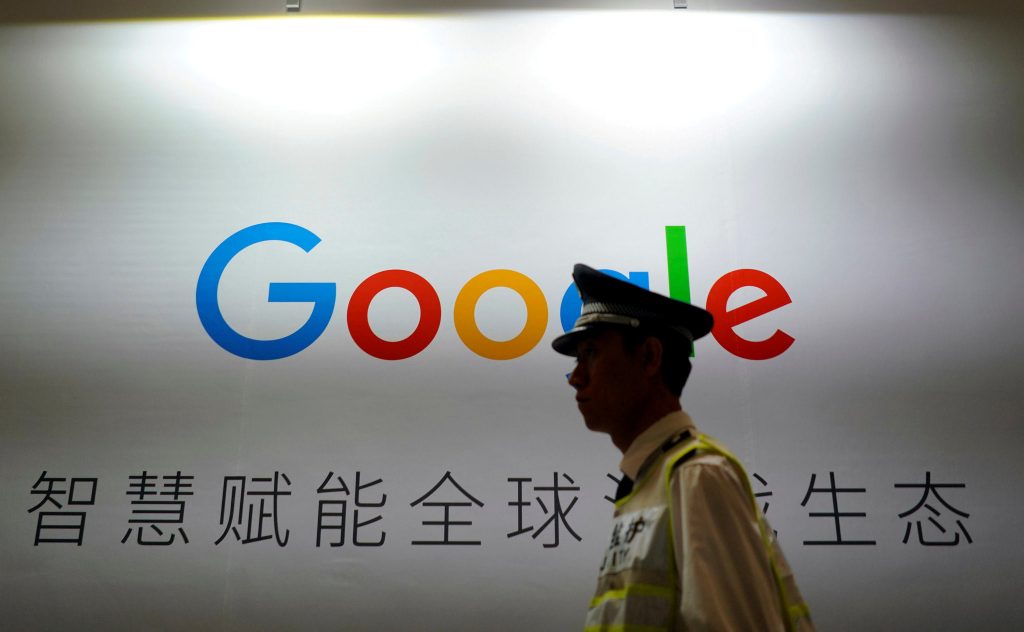 Google employees have entered a public protest against the search giant’s latest efforts to enter the long-coveted Chinese market. In an open letter written on Medium, Google employees have put their weight behind the efforts underway by Amnesty International to stop the project dragonfly — a heavily censored and surveillance enabling version of the popular search engine especially for the Chinese market.

Google has been trying to enter the Chinese market for the good part of last decade, however, due to stringent censorship policies of the Chinese government, Google has been banned in the country with more than 1.3 billion people, essentially locking Google’s access to millions of potential users. With the Chinese government’s unwavering stance on censorship, it appears that Google is ready to give in and develop a heavily censored version of its search engine, codenamed project dragonfly. According to reports, this version will sync with the Great Firewall of China to ensure that blocked search results and prohibited terms cannot be searched on any of Google’s localized products for China — thus making Google an effective partner in censorship efforts of the Chinese government.

This news hasn’t been well received by international human rights organizations, with a number of them currently protesting against Google to roll back project dragonfly. Amnesty International has been the most vocal among these protests, with a number of its members gathering outside Google offices to protest this decision a few days ago.

There were reports earlier about Google employees circulating an internal memo which raises concerns against the project dragonfly, however, this online post on Medium is much more significant as it makes the protest by Google employees a public knowledge.

The letter raises a number of key points against the project Dragonfly, pertaining to human rights abuses in many countries due to the suppression of free access to information by local governments. Google employees believe that releasing project Dragonfly would reverse the stance taken by Google when it refused to work with censorship efforts of the Chinese Government in 2010 and pulled its services from the country.

Our company’s decision comes at a time when the Chinese government is openly expanding its surveillance powers and mechanisms for population control. Many of these rely on advanced technologies, and combine online activity, personal records, and mass monitoring to track and profile citizens. Reports are already showing who bears the cost, including Uyghurs, women’s rights advocates, and students. Giving the Chinese government ready access to user data, as required by Chinese law, would make Google complicit in oppression and human rights abuses.

Dragonfly would also enable censorship and government-directed disinformation, and destabilize the ground truth on which popular deliberation and dissent rely. Given the Chinese government’s reported suppression of dissident voices, such controls would likely be used to silence marginalized people, and favor information that promotes government interests.

The letter has currently more than 300 signatures and more signatures are continuously being added.

Google has dismissed that they are close to launching Dragonfly in China and have termed their efforts towards building a localized version of their search engine as “merely exploratory”. While talking to The Verge, A Google spokesperson said:

“We’ve been investing for many years to help Chinese users, from developing Android, through mobile apps such as Google Translate and Files Go, and our developer tools. But our work on search has been exploratory, and we are not close to launching a search product in China.” 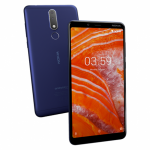