And the 2nd mode is the Fast Forward mode, which lets you capture a 60 seconds video and you can then fast forward it and share it with friends through any medium or save it to your device. You can select the fast forward speed from 1x to 8x after recording. This feature is actually an alternative to Instagram’s Hyperlapse, which was released on iOS and never brought to Android. However, you can keep changing the fast forward speed even after the video is saved in Motion Stills, while Instagram’s Hyperlapse lets you choose the speed only once. 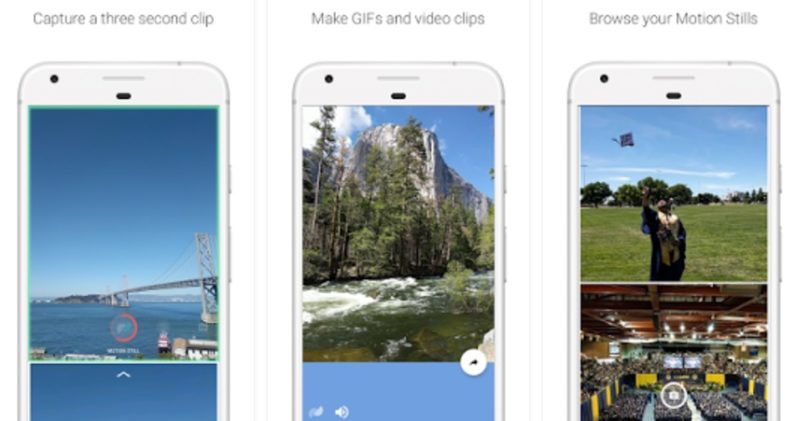 One of the biggest features of the app is its stabilization. The app stabilizes the captured video in real time. You just capture the video and it gives you the stabilized version of it. And the stabilization happens offline, on your device, without the need of an internet connection.

The app is available for Android devices running Android 5.1.1 Lollipop and above. You can download it from Google Play Store right now. 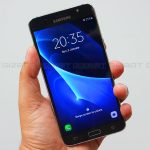