Google Pixel 2 will get OS updates for 3 years 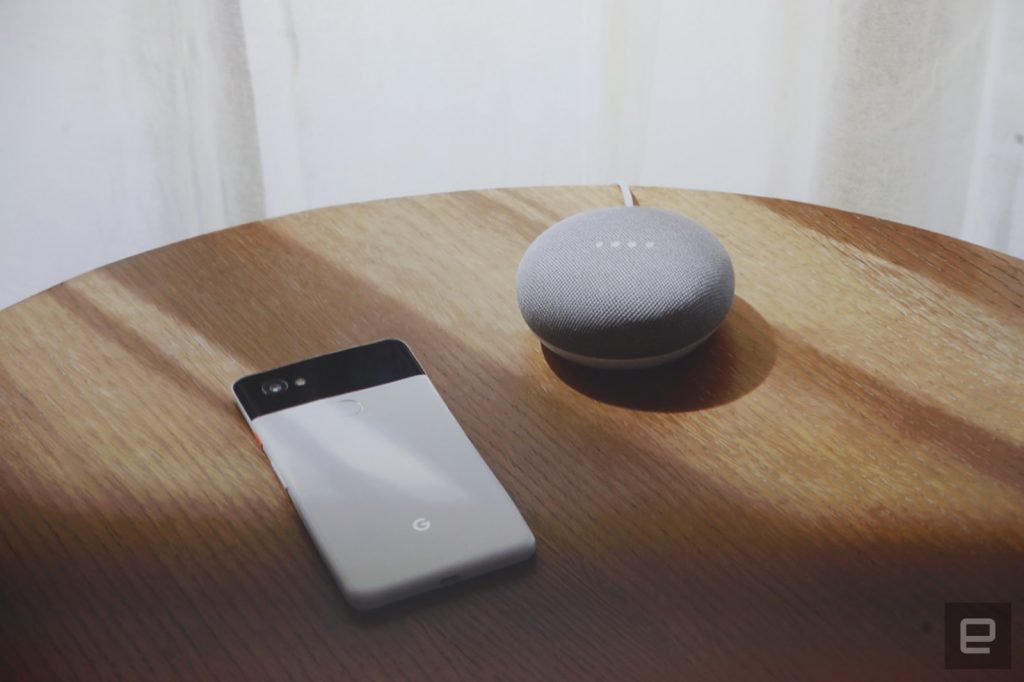 One of the best things about Pixel and Nexus devices is that they run on stock Android. Running on stock Android ensures fast updates directly from Google because there is no third-party UI or third-party apps. Until now, the update period for the new Google devices was 2 years. Which means that the phones received 2 major OS versions after its launch. Like if a Google phone is launched on Android L, it will receive Android M and Android N for sure.

But that is changing today with the launch of Pixel 2 and Pixel 2 XL. According to Google, both of their new devices will get OS updates for at least 3 years. Which means that the new Pixel phones will get the Android P, Android Q, and Android R as well. Seeing Google extend support for their devices is amazing. Now the users will not have to buy a new phone every 2 years to enjoy the new Android features.

However, Apple is still far ahead when it comes to supporting their phones. Apple devices receive updates for up to 4 years. Like the iPhone 5S is more than 4 years old phone and it got the latest update to iOS 11.0.2. 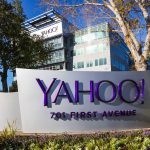 This is how you can delete your Yahoo account