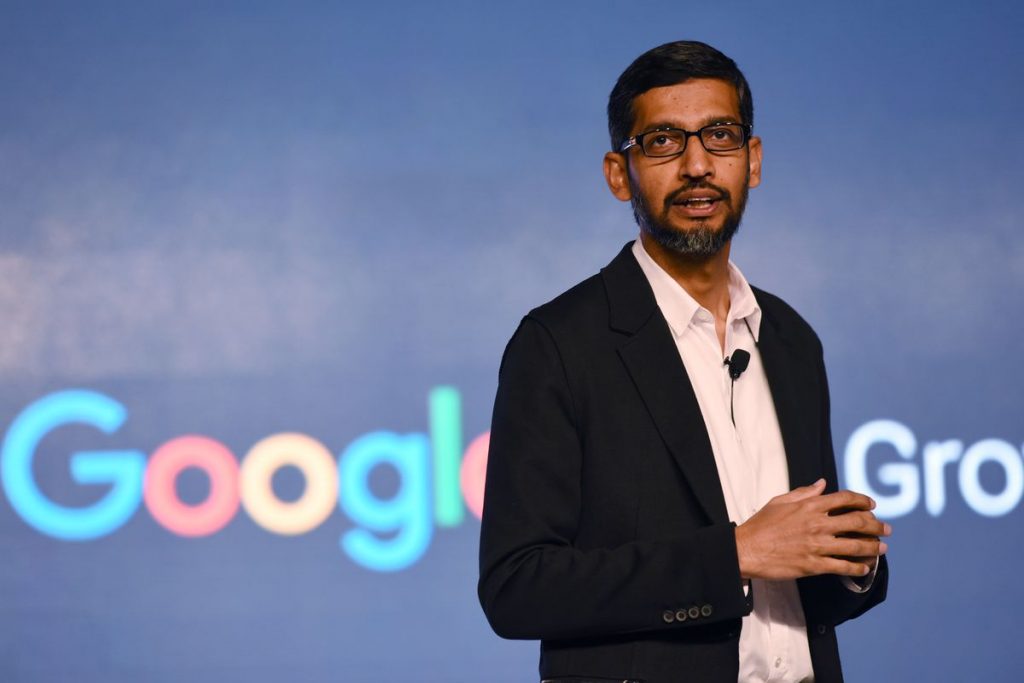 Google’s CEO, Sundar Pichai, has strongly condemned the violent behavior shown by Trump’s supporters in the capital in a memo to his employees. He termed the events in the capital as “the antithesis of democracy”.

After the supporters of Donald Trump stormed the US capital on Wednesday to protest the certification of Joe Biden’s victory in the presidential race, Sundar Pichai was deeply concerned for the safety of his employees in the city as the situation continued to get worse.

He wrote in his memo that the “The scenes from Washington D.C. today are shocking and scary for all of us,” and that they would continue to monitor the situation and take extra precautionary steps if need be. He went on to comment on the attitude of the rioters stating that the resolution of differences peacefully was the foundation of the functioning of democracy and the violence in the capital is the complete opposite of it.

The chaos created by Trump and his supporters to stop the Electoral College Vote from ratifying Joe Biden as the president has lead to the death of 4 people and the arrest of more than 50 people. There have been multiple photographs circulating on social media showing Trump’s supporters trespassing in different areas despite the presence of armed guards. 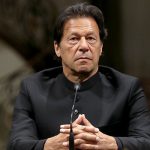