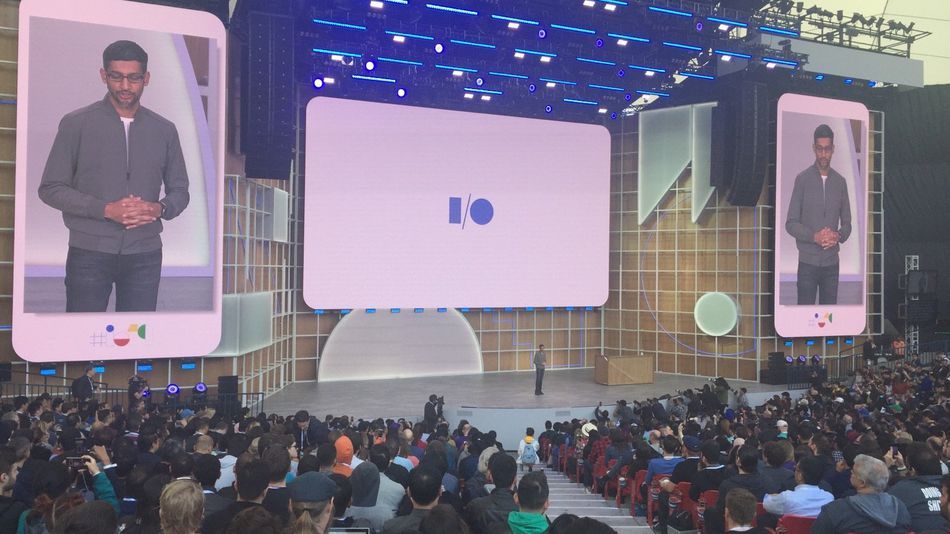 Google CEO Sundar Pichai said Wednesday that the search giant would hold its annual developer conference virtually this year from May 18 to 20, after the massive event was canceled last year due to the COVID-19 pandemic. The virtual format shifts from Google’s standard-setting for the show, traditionally held at the Shoreline Amphitheatre in Mountain View, California, located a short walk from Google’s corporate headquarters.

Google I/O, which in 2019 drew more than 7,000 attendees, is the search giant’s most crucial gathering where Google’s upcoming projects are revealed each year. Pichai’s yearly keynote speech, which discusses Google’s current efforts and priorities, can be viewed in a similar light as a state of the union address from the tech giant.

In the previous years, some of the most significant announcements made by Google at the show include introducing the Google Assistant, the Google Home smart speaker, and Google Glass eyewear. The company also announced smart eyewear in 2012 with an over-the-top skydiving exhibition above San Francisco.

After canceling their annual conferences last year, other tech giants have resumed programming virtually, too. Last month, Facebook said it’ll hold a digital version of its F8 conference in June, though CEO Mark Zuckerberg won’t be attending the event. 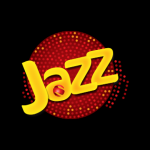