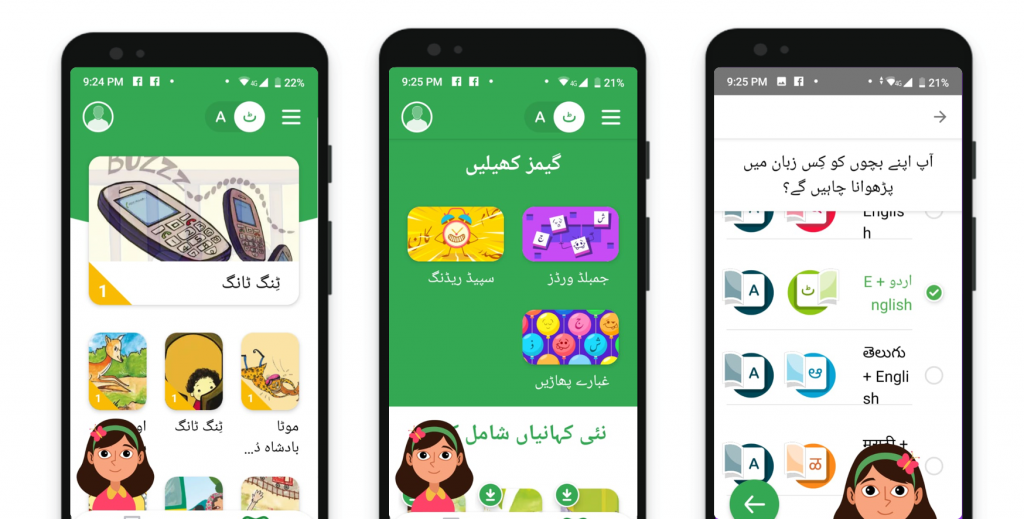 Google has decided to launch an early access version of their ‘Read Along’ application; an app which encourages children of ages 5 and above to learn how to read.

The application was first available in India as ‘Bolo’. After an overwhelming number of positive responses from across India, Google launched this application for children across the world on the 7th of May 2020.

The application works by the user first selecting which language they want their kids to read in. The stories and games for that language are then loaded and the little girl, ‘Diya’ at the bottom of the screen acts as a guide through the app and the learning experience.

As the user, usually a kid, reads out loud, the Google text-to-speech technology is used to detect whether they are struggling to read the story or successfully getting through it. The bot, Diya, is equipped with the ability to give positive reinforcement to kids who are successfully reading through the passage. A star is given for every correct word the child reads and badges are given as they progress through the app. The user can also tap on Diya if they are struggling with a word and she will read it out for them.

Read Aloud is meant to keep, “young minds engaged with a collection of diverse and interesting stories from around the world, and games sprinkled into those stories,” says Zohair Hyder, the Lead Engineer of Read Along, in a Google blogpost.

The application has been available in over 180 countries since yesterday. Parents can choose from nine languages including English, Spanish, Portuguese, Hindi, and Urdu. Google plans on increasing the number of languages the app comes in and the number of countries the app is available in based on the feedback they receive on this early access version. 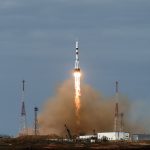