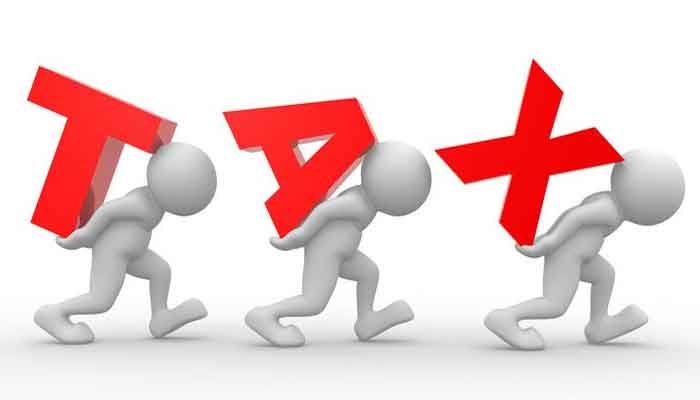 Update: TechJuice has been reached out by a representative of the Government of Pakistan who has clarified that no such tax is going to be charged for online earnings. The Government is fully committed to supporting freelancers and online businesses who bring in remittances from abroad.

According to sources, the Government of Pakistan (GoP) is considering imposing income tax on earnings made online. Specifically, earnings made by individuals from sources like YouTube and Google that exceed $400 or PKR 64,400 annually will be liable to pay income tax on the earnings. The tax will be set at 15% on foreign incomes.

The decision is supposedly due to pressure from the International Monetary Fund (IMF) to impose tax on foreign incomes. Previously the foreign incomes were largely exempt from taxation. Furthermore, all incomes above a certain threshold will have to deposited in a bank account and have to be routed through the State Bank of Pakistan (SBP). No transactions through services like Western Union will be allowed. The rule is said to come into effect on the 1st of January 2021.

The details of the transactions being made will also be shared with the Federal Board of Revenue (FBR). The decision comes as a surprise to most in the freelancing community although it is not unexpected as the FBR had been sending tax notices to content creators like to YouTubers like Nadir Ali in the past. The decision seems somewhat unfair as $400 dollar annual limit is barely enough for the expenses that are incurred and the effort that goes into content creation. In comparison, an annual income of less than PKR 600,000 is not taxable inside Pakistan according to the latest tax budget. 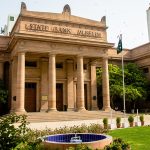