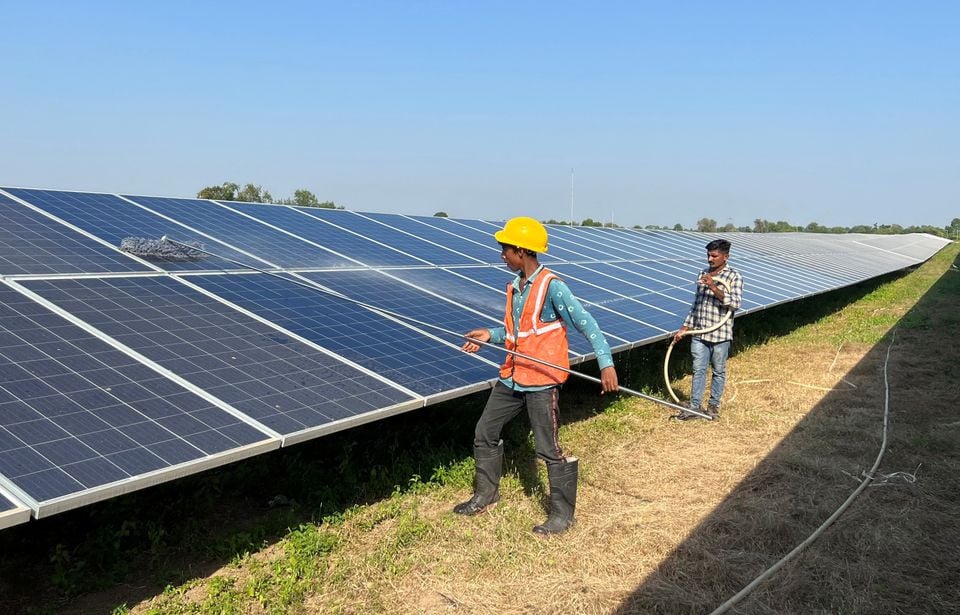 Islamabad: On Tuesday, the government decided to revise its policy and made amendments in favor of solar panels.
Ishaq Dar, Finance Minister decided in favor of the Fauji foundation to facilitate the acquisition of a stake in a power plant to promote solar panels.

The ECC (Economic Coordination Committee) permitted equity investments of $4.9 million by the Fauji foundation for the acquisition of 2.75 million shares. Collectively, these are 18.64% stakes in Daharki Power Holdings Limited.

The Ministry of Finance reports that the ECC waived and exempted Fauji Foundation from the policy. The policy is enumerated in the Foreign Exchange Manual for it to be incorporated as a trust under the Charitable Endowment Act of 1980. 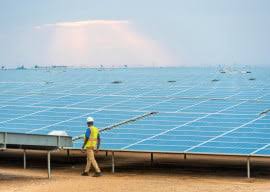 In 2008, the government allowed Fauji Foundation to make an equity investment of $12 million.
However, back in 2008, Fauji Foundation, an Asian Development Bank, and Daharki Power Holdings. BVI mutually attend an agreement that provided the ADB the authority to practice options concerning the 2.75 million shares.

Later, the SBP thought that the existing foreign exchange policy did not support the investment. And needs Amendments. According to the SBP Fauji fertilizers being as a trust under the Charitable Endowment Act 1980.

“The cumulative investment of Fauji Foundation in Daharki Power Holdings Limited exceeded the $10 million limit and stood at $16.9 million. Which also required approval of the ECC”, stated the Central Bank.

Foundation Power Company Daharki owns a total installed capacity of 186 megawatts and owns a base load plant with 100% dispatch. The Power Division presented a summary of changes in the Standardised Security Package Documents (SPDs) for the large solar PV projects.

“The ECC after discussion approved the proposals that indexation of tariff in the SPDs is on an annual basis. Whereas, payment mechanism for the settlement of invoices as per framework guidelines, stated by the Ministry of Finance.
Moreover, the government agrees on payments under the energy purchase agreement, and it was also approved that the tariff would be indexed annually instead of quarterly.

Hence, the power division suggested that the changes made in SPDs are going to be reverted to the extent of indexation.
Moreover, the Ministry of Commerce provided a summary of the import of agriculture tractors under the Kissan Package 2022.

The ECC after verifying the approved proposals of the commerce Ministry allowed amendments under the authentic clause of the IPO 2022.

Alas, the ECC also approved the additional grant of Rs 300 million in favor of the Ministry of Energy (power division) for spending on PSDP projects that Peshawar Electric Supply Company so carrying out during the current fiscal year.
Read more:

In Future, Transparent Solar Panels Might Take The Place Of Windows 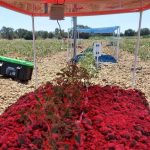 A More Sustainable Method To Grow Crops Under Solar Panels