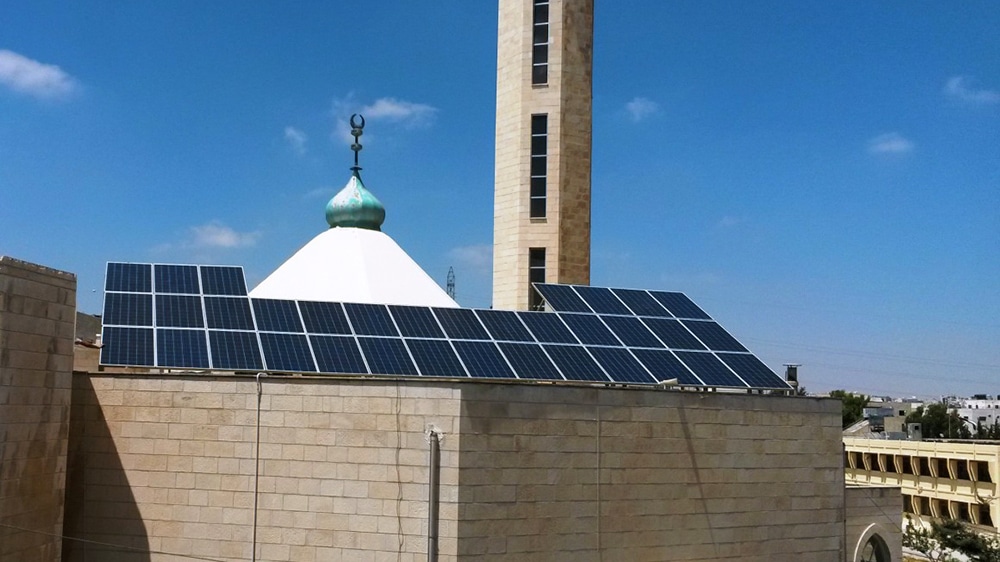 Apart from solarizing mosques, the KP province for the first time in history has started an honorarium for Muslim clerics as well minority religious scholars

The Khyber Pakhtunkhwa (KP) Government has been doing some commendable work in the province. Up until now the government has installed solar panels in more than 6500 mosques around the province while conversion of 9,000 more mosques to solar energy is in the pipeline.

Apart from the installation of solar panels in mosques around the province, the KP government for the first time in history has started an honorarium for Muslim clerics as well minority religious scholars. An honorarium is basically a fee given to bestow recognition to an individual for services they perform.

KP Chief Minister Mahmood Khan while announcing these amazing initiatives said that his government has been consistent in taking steps for public welfare in alignment to Imran Khan’s vision for a social welfare state. Adding to his statement, he said that the ultimate goal behind these initiatives is to ease life for the people of KP and contribute to the national economy.

Speaking about the reforms and transformation strategy of the KP government, Chief Minister Secretariat also said that “PTI has emerged as the only political party that is representative of Pakistanis and stands for their rights”.

He also said that the provincial government has proven this from time to time by taking steps for the welfare of people. These initiatives and reforms includes

Launching of Insaf Food Card, reforms introduced in patwar system, solarization of mosques.improvement in the communication network all over the province and many other initiatives under the good governance strategy of the provincial government.”

Adding to his statement, CM Mahmood Khan said that the provincial government has worked beyond its capacity and has always been close to its manifesto of human development. The work of the government has in turn increased public trust and confidence.
Apart from all its current initiatives, the KP government is also working towards rehabilitation and upgradation of existing schools while also setting up new model schools around the province. 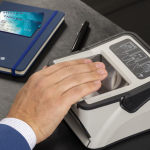