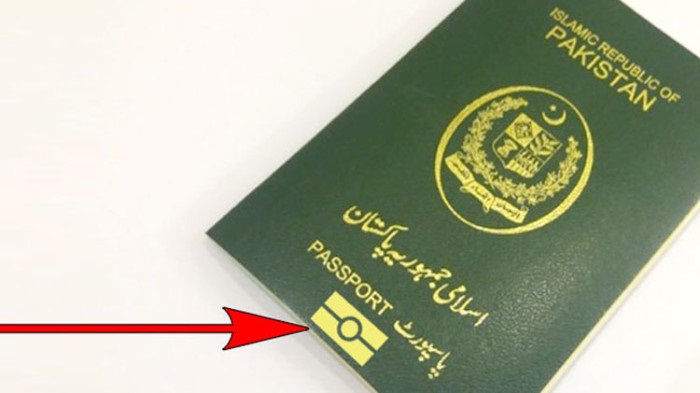 Interior Minister Ahsan Iqbal has announced that the issuance of e-passport by the passport and immigration office will be started from next year, March 2018.

He was addressing the inaugural ceremony of e-passport at the Interior Ministry, Islamabad.

These e-passports will be used to verify the identity of the traveler through digital means. These travel documents would be more secure than ever before. This new design will prevent it to be copied or tampered. There are multiple layers of security in the e-passport that helps to prevent duplication of information. It would also overcome the practice of misuse of passports and facilitate the public.

The e-passport will help to provide the protection against identity theft. It will also protect the personal privacy of a traveler. This e-passport would ensure safe and secure travel and faster immigration process.

The Pakistani government is taking an important step forward in a nationwide effort to enhance security and facilitate authorized travel and trade through international cooperation. 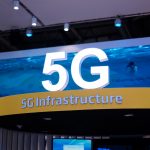