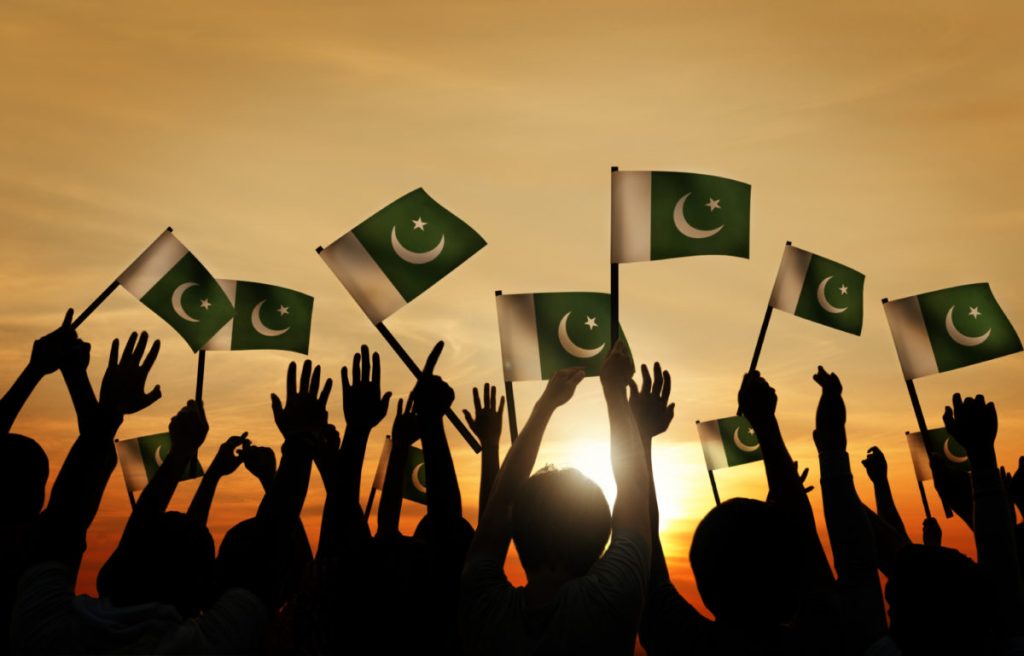 Pakistan has been struggling with balance of payment issues for a while now. With shrinking exports and growing import bill, previous governments were struggling to make ends meet when it comes to demand and supply of Dollars in the country. The usual solution employed by many governments in the past was to take loan from IMF, dilute our currency, and flood local market with borrowed dollars. This was a short term solution and it has forced Pakistan to request assistance from IMF over 21 times since 1950s.

After Pakistan Tehreek-e-Insaaf came in power during general elections 2018, the government has decided to tap the investment potential of expats by offering them incentives to invest in Pakistan, bolstering our foreign reserves and reducing balance of payment crisis.

Why overseas Pakistanis are an asset?

Pakistan has the sixth largest diaspora in the world, consisting of expatriates who are spread across the whole world. With more than 500,000 Pakistanis in USA, 2.2 million in Saudi Arabia, 1.3 million in UAE, and 1.2 million in UK, overseas Pakistani submit more than 20 billion dollars worth of remittances every year. This constitutes a big part of Pakistan’s foreign reserves.

PBC as an easy form of investment

With the issuance of PBCs, government is looking to increase its reliance on overseas Pakistanis. It will also provide those patriot citizens who are, due to one reason or another, living away from their own country, a chance to participate in the development of projects like Mohmand and Diamer-Bhasha dams. These certificates also provide an easy form of investment for expatriates which not only provides higher return rates, but also come with the sovereign guarantee of Government of Pakistan.

Here are some of the salient features of PBC:

Government is launching an online portal to help expats easily and effectively submit a request for investing through Pakistan Banao Certificate. Here’s the process that any expat will have to follow to avail a PBC:

This whole process should take no more than 5 to 7 minutes, adding to it the benefit that it is a completely online and paper-less procedure.

Overseas Pakistanis are a huge asset for our country. They already send billions of dollars back to Pakistan each year, and, with this new initiative by the government, they will be able to invest their hard earned money back in their country. Thanks to the impressive return rates that government is promising, they will also be able earn a handsome profit at the same time. 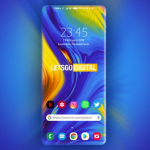