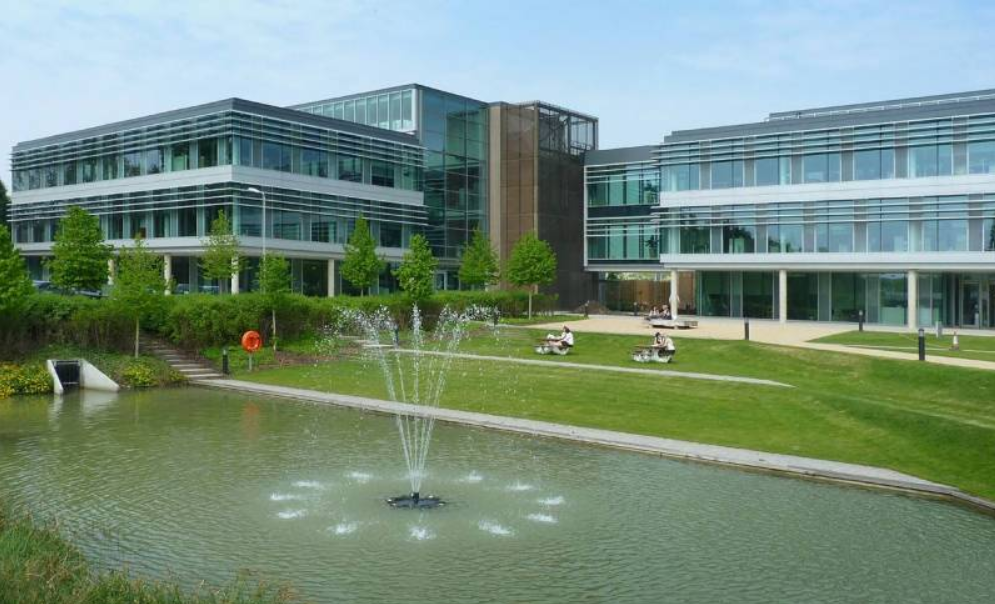 According to the minister, the first technology park will be opened in Lahore and the government will then follow this template in the rest of the country. UNESCO Pakstan’s Director, Vibeke Jenson was invited as the guest of honor, while Prof M Qasim Jan, President Pakistan Academy of Sciences, Prof Manzoor Hussain Soomro, President ECO Science Foundation, and Qaiser Majeed Malik, Chairman Pakistan Science Foundation, were also present on this auspicious occasion. The minister on this occasion addressed everyone to announce the good news, he further emphasized the need for investment in Human resources and development in order to transition towards a developed country. He expressed his disappointment in the fact that previous governments did not allocate enough budget for the development of science and technology. The minister further said:

The PSF Chairman Dr. Qaiser Majeed Malik also took to the stage and expressed his views on the importance of the development of technology parks in Pakistan. The PSF chairman emphasized the spirit of World Science Day which was celebrated all over the world in order to create awareness to the masses about its importance and need for the development of the future generation. He concluded by mentioning the services that PSF has been delivering for the celebration of this day in Pakistan.

“Since 2002, PSF in collaboration with other organizations is organizing various activities for students and scientists to commemorate the day” 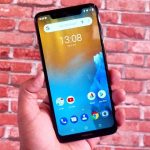