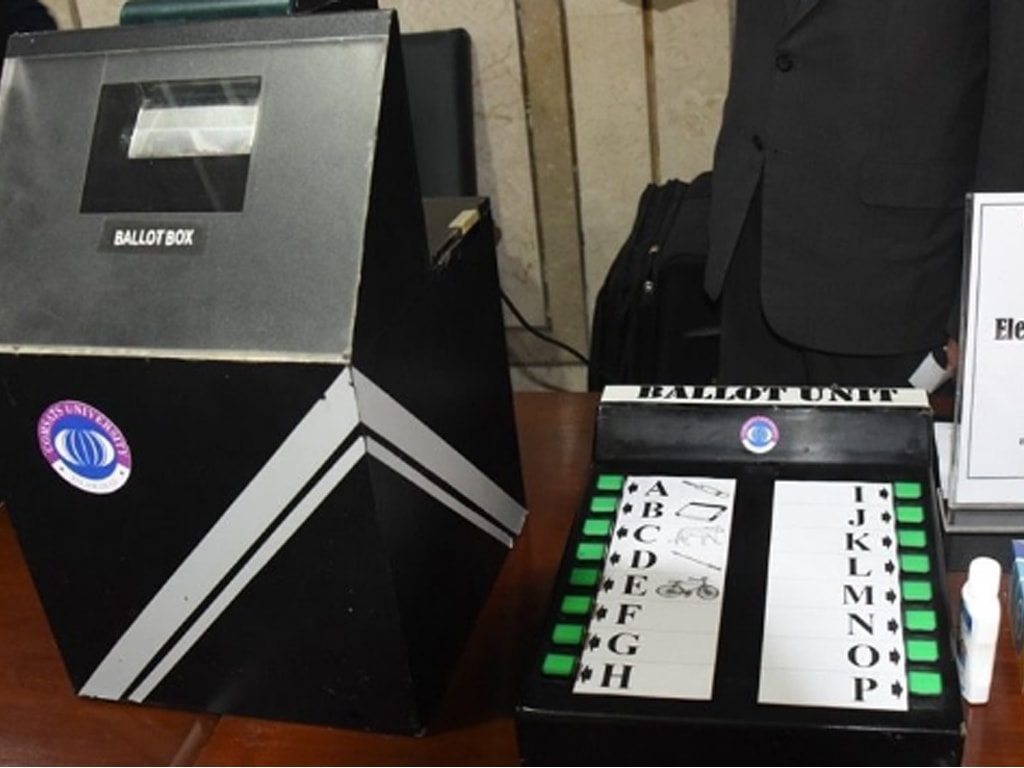 In recent news, the government of Pakistan has acquired nearly 400,000 EVMs which are to be priced at Rs. 70,000. These EVMs include both the locally-made and the imported ones for the 2023 general elections.

According to Science and Technology Minister Shibli Faraz, these machines are waterproof, weather-resistant, and cannot be hacked due to the fact that these machines are not connected to the internet. He further stated that the opposition lawmakers should avoid unnecessary criticism and bring about suggestions that would improve the EVM.

Moreover, the committee had praised the efforts of COMSATS University Islamabad and the National Institute of Electronics Islamabad which played a paramount role in the development of the EVMs in a short span of time.

Despite the positive response, some committee members criticized that the EVMs could have ‘certain loophles’ throughout the pursuit of transparent elections.

In addition, two government bills and a private member bill were deferred till the next meeting which was The University of Engineering and Emerging Technology Bill, 2020, The National Metrology Institute of Pakistan Bill 2021, and The National University of Technology (Amendment) Bill, 2020 moved by Riaz Fatyana from the ruling party Pakistan Tehreek-e-Insaf (PTI). 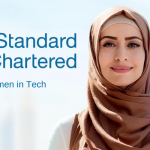