Government tightening the ropes on tax collection from salaried individuals 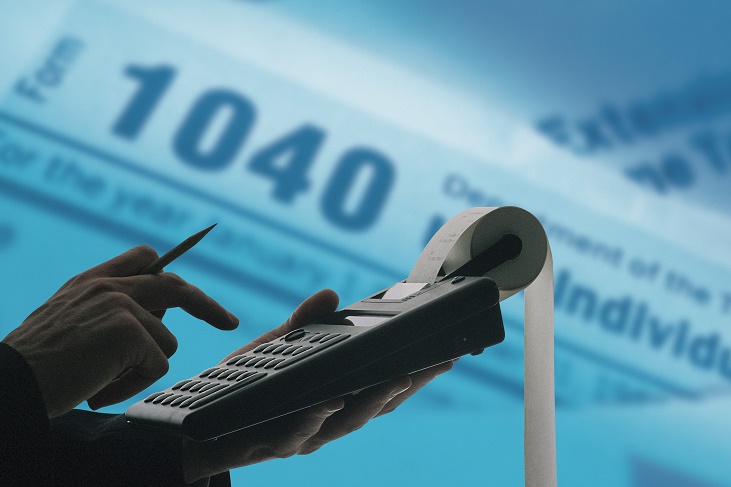 The Federal Bureau of Revenue, in their efforts to increase tax collection from those who are already inside the tax net, is considering charging higher rates from those salaried individuals who are outside the tax net, or simply did not file their income tax returns.

The income tax of the salaried class is usually deducted at source, but the government has made filing income tax returns a priority. The current collection of taxes from salaried individuals stands at Rs. 79.4 billion. The government imposed withholding tax this fiscal year on all banking transactions valued at over Rs. 50,000 in order to increase the number of tax filers. These new tactics look like ways to increase the total tax generated by penalizing those who are outside the tax net.

According to officials, the FBR is considering charging non-filers higher than the actual tax rate or treating them in the higher income category for taxes. For the current fiscal year, the total number of income tax filers remained below 1 million. If approved by the Parliament, this will be the first time that the government will expand the policy of charging higher tax rates from salaried persons.

There are around 1.37 million salaried people who make more than Rs. 400, 000. They paid Rs79.4 billion in taxes in the last fiscal year, according to the FBR and only 309,000 of those filed income tax returns. The new policy will make it a point to penalize non-filers.

Here’s a look at how the tax will work according to the new policy: 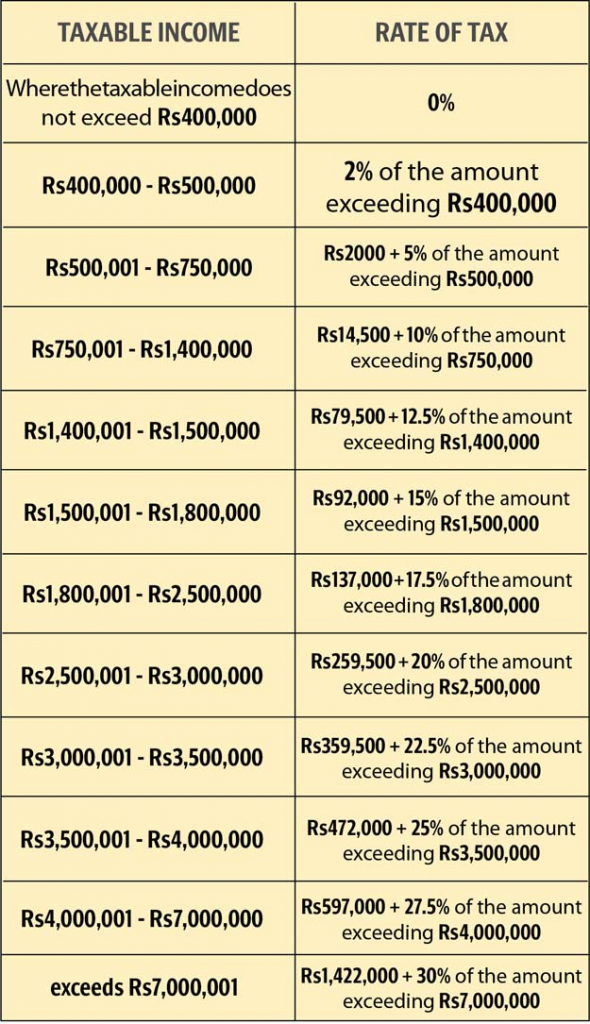 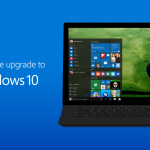