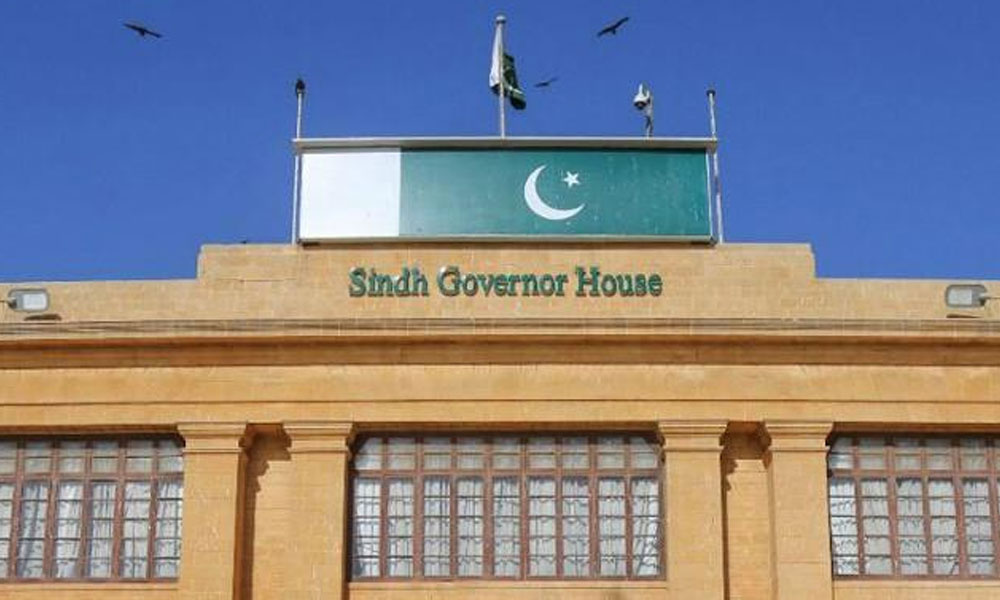 Governor of Sindh, Imran Ismail has stated that it is the key responsibility of the government to give relief to the citizens at their doorsteps and to ensure that their grievances must be addressed comprehensively.

He passed these comments while inaugurating the Governor’s Complaint Cell at the Governor House on Monday. The governor said that the complaint cell had been launched with an aim to timely resolve problems of the people in Sindh province. The citizens would be able to lodge their complaints online using their phone, he added.

While assuring the efficiency of this online system, the governor said that he will personally monitor the complaints in order to ensure proper response from the relevant departments. He also directed all departments in the province to fully cooperate with the cell and ensure a quick response to any query or a complaint forwarded to them so that unnecessary hassle could be prevented.

He also gave special directions to the focal persons at all departments to focus on resolving the problems of the people on a priority basis so that the justice is served on the right time. The governor stressed that the government offices took months to respond to the complaints so it had become mandatory to formulate a strategy to resolve the complaints of the masses at large and provide them an amicable solution.

Moreover, the Ismail also said that the federal government has been engaging on various development projects, including focusing on mass transit system, Green Line project, desalination plants, strengthening of the Lyari Expressway, widening of the Northern Bypass.

He said that the Citizens-Police Liaison Committee (CPLC) played an important role in liaison with the law enforcement agencies and the general public as they were returning more than 100 snatched and stolen mobile phones back to citizens on a daily basis with the efforts of the Karachi Electronic Dealers Association and the CPLC.

The complaint cell could be accessed using these telephone numbers 021-99202337 and 021-99206202. People can also lodge their complaints online on the website, which is not live yet. We hope that our Government officials give importance to official websites by hosting them on some reliable, secure and safer servers. 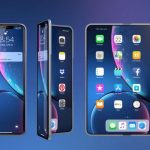