Hacker Group, Lizard Squad May be Responsible for Facebook Outage 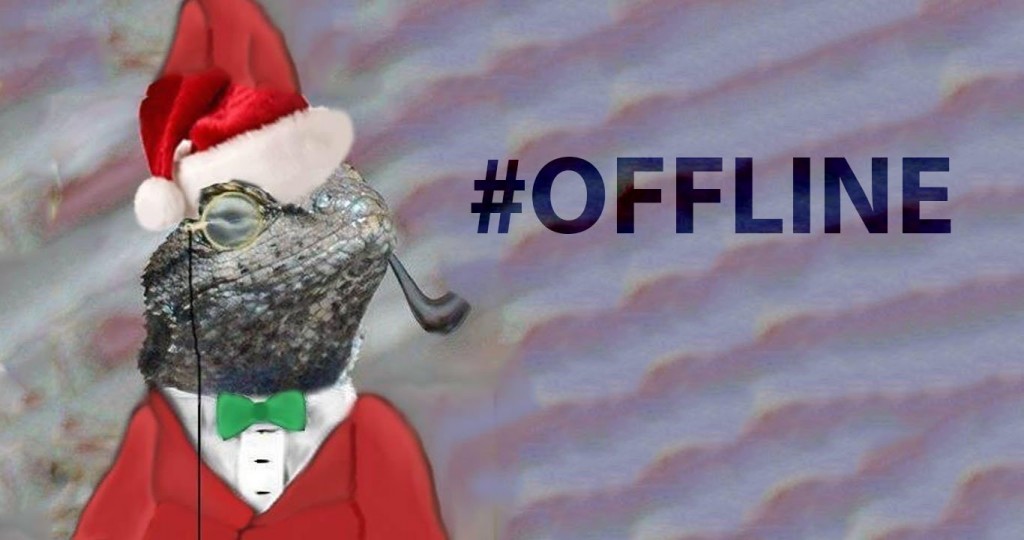 Lizard Squad is a notorious group of hackers who are suggesting having a hand to play in the recent Facebook outage. The hacker group had previously targeted Sony and Microsoft’s gaming services, PSN and Xbox Live respectively over the last few months.

Lizard Squad tweeted the following only minutes before the outage.

As you can see, it seems that Lizard Squad might be more cold blooded reptiles than we are led to believe. Lizard Squad is looking to spread their scaly wings and decided to take down the popular services early in the morning for millions of global users. For the Pakistani audience however, only the first two services are the most relevant and the users for these were surely pulling their hair when they weren’t able to share pictures or put a status to their frustrations.

Lizard Squad has had some bad luck as well when one of the members of the group was arrested in the UK who had ties to the attacks on two tech giants gaming services. Could this be the hacker groups way of lashing out?

For those of you who aren’t familiar with the escapades of Lizard Squad, You can read about their exploits Here.

UPDATE: It appears that Facebook has attributed the earlier outage to an internal glitch. (Read more Here) Thankfully, this means that no external attack occurred and as such all user data is safe. 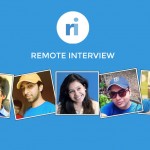 How RemoteInterview.io is changing the way we hire