Haier to launch the cheapest 3G phone in Pakistan 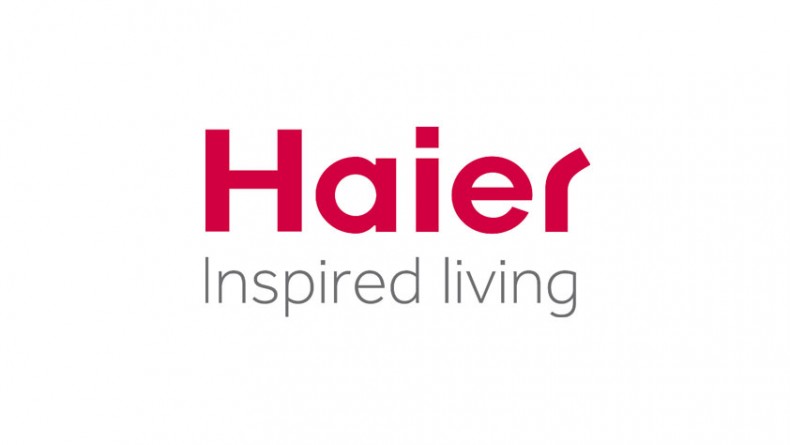 Mobilink has partnered with several hi-end smartphone brands over the years such as BlackBerry, Windows Phone, Android and more recently Apple smartphones.Haier has recently entered the smartphone market with a limited yet budget friendly range to offer. The companies are now working in conjunction to help increase the reach of 3G in Pakistan to everyone with their latest phone.

The J10 has the following specifications:

When speaking at the launch, Aamer Manzoor, Head of Data, Mobilink commented, “The launch of 3G services in Pakistan has made inroads to consistently introduce the most appealing and innovative handsets, and this exclusive collaboration with Haier greatly enhances Mobilink’s existing 3G device portfolio in the market. Haier Klassic J10 provides customers with the opportunity to experience Mobilink’s superior 3G and voice services on one of the most affordable 3G phones till date.”

This was followed up by the CEO of Haier Mobile, Zeeshan Qureshi, “Haier Mobile’s aim is to introduce the most affordable 3G Phones for the masses in Pakistan so they are empowered to bring change in their daily lives and communities. Our Haier Klassic J10 is a similar 3G Phone, which has all the features you expect most top line 3G Phones to have.” He continued to talk about the partnership with Mobilink and added, “Our decision to partner up with Mobilink for the distribution of Haier Klassic J10 was a no brainer.”

The price of Haier Klassic J10 is Rs. 3,500 with a bonus deal from Mobilink i.e. Rs. 800 of complementary balance and unlimited Facebook, Twitter and Whatsapp usage for four months from the telco. The phone is available exclusively at all Mobilink Business Centers and franchise.