In conversation with Hamza Ibad, Head of HR at Mindstorm Studios 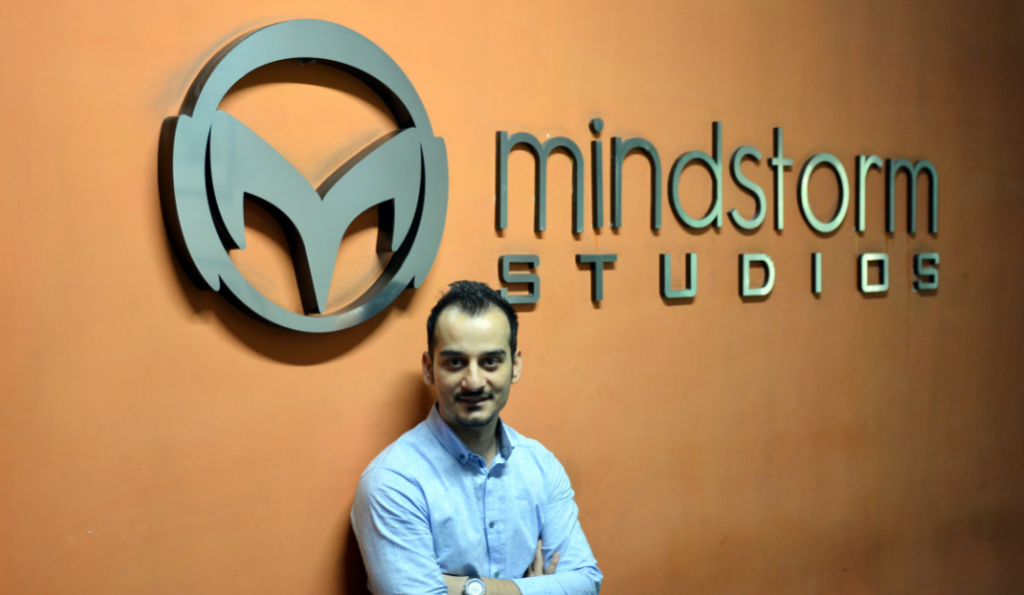 In the last 20 years, the way we play games has seen a significant shift. From playing games on SEGA consoles we are now at a point where we’ll turn on our phone to play a quick round of Ludo Star. While hardcore gamers will still prefer to play on a proper PC or a gaming console, for the rest of us our smartphones are enough. With the ubiquitous presence of smartphones, the gaming industry has seen a significant boom. The global gaming audience is somewhere between 2.2 billion to 2.6 billion and by 2020 it is expected that the international gaming market will touch $128.5 billion. In Pakistan, the market is hot as well, with several gaming studios becoming key names in the local IT industry.

One of the prominent names in Pakistan’s game development studios is Mindstorm Studios, started in 2006 by two brothers Babar and Faraz Ahmed. In just over a decade the brothers have transformed the company into the top 3 gaming studios of Pakistan. To-date Mindstorm Studios has developed over 20 mobile games on platforms across iOS, Android, Windows, and Amazon. Their games have been downloaded a cumulative 20 million times with an average 100,000 people playing their games daily. All their games are developed in-house from the idea, design, execution, coding, testing, and deployment.

For our Rapid Hire series, we recently sat down to talk with Hamza Ibad, the head of HR at Mindstorm Studios. Hamza has an experience of about 8 years as an HR in the IT industry and has been affiliated with Mindstorm for the past 1.5 years. He, very generously, took out the time to help us understand first-hand the company’s work culture, hiring process, the requirements for an ideal candidate, and how they help their employees advance their careers.

Mindstorm Studios games have been downloaded over 20 million times with an average 100,000 people playing their games daily.

An Overview of the Mindstorm Studios Hiring Process

If you’re someone who is interested in working at Mindstorm and reap all the benefits that come with it, we’ll give you a quick overview of what their hiring process is like. The company currently has over 60 employees and they conduct yearly recruitment drives at the some of Pakistan’s top universities. Their workforce, with an average age of 27, primarily consists of LUMS, GIKI, and FAST graduates. The company hires and retains only the top 10% people from the industry. Their recruitment process is entirely need-based and from the large chunk of applications they receive, only a few are called in for an interview. To give you perspective on this, last year Mindstorm was expanding their casual gaming domain and received over a thousand applications for positions of developers, customer service representatives, and artists. Only 100 people were called for an interview from which 20-25 were hired.

Whenever there is an opening at the company it is posted on their website and publicized on social media and job boards. Once Mindstorm Studio receives a job application, it is screened by the HR. Candidates who pass that screening process are then called in for a general IQ test in which they are expected to score at least 50%. The next step is the technical interview in which a candidate is grilled with hard-hitting questions to test their technical knowledge in order to ascertain whether they have what it takes to work at Mindstorm. Candidates who pass this test are then called in for a final HR interview where it is judged if they fall in line with the company’s work culture and if they are eager to learn new things. Candidates who pass all these steps of the recruitment process are then sent out job offers.

Their workforce has an average age of 27 with a retention rate of 82%.

Mistakes That Could Get You Rejected at Mindstorm Studios

While speaking with TechJuice about Mindstorm’s hiring process, Hamza put special stress on mistakes that could jeopardize a candidate’s chances to get hired. “Throughout the recruitment process, we are trying to ascertain whether an applicant is serious about the job. There are small details which help us determine an applicant’s nature and attitude”, Hamza tells us.

The first things Hamza asks candidates is to avoid the constant nagging about their hiring decision. When you’ve applied for a job you should learn to be patient and respect the company’s process. Furthermore, candidates often send in an application with a cover letter that is obviously copied from the Internet. It is advised that you should spend a little time to tailor your cover letter and explain why you think you’re the right person for the job. If you decide not to send a cover letter, make sure to send a nicely drafted email elaborating who you are, which posting you’re applying for, your strengths, and why you should be hired. This will help you stand out from the crowd instead of just sending in your resume.

If you pass the initial assessment and are called in for an interview, make sure you read up about the company and its projects. It’s also imperative that you dress well for the interview and afterward instead of asking about the salary or how you did ask questions related to the company or how they developed a certain game. This will leave a lasting impression on your interviewer.

Since Mindstorm is a game development studio, their work culture is very laid back as compared to companies that are strictly into software development. Mindstorm Studios regards their work culture as ‘fun’ because they consider it an integral part of what they do. The company promotes an environment of open and honest communication. There are no hierarchical barriers and everyone is always ready to help one another. The company celebrates employee birthdays on every last Friday of the month, there are free breakfasts for early birds, and iftar parties during Ramadan.

The employees are facilitated with various benefits including a strong medical policy which vows to take care of you or any of your family members in case of a health crisis. The company is all about health, fitness, and relaxation and provides their employees with a gym reimbursement and there is a vacation policy which urges employees to take a paid leave. To further assist their employees, Mindstorm also has a monthly fuel allowance.

Gender equality is one issue the company is now trying to address. The situation at Mindstorm right now is very dire as it only has 12 women in a total workforce of 60 and most of them work in customer service, the art department, HR, and quality assurance. There are no women working as developers. However, the company realizes the gender disparity and is taking measures to rectify it. While conducting interviews for new job openings, Mindstorm puts special focus on hiring female candidates. In their annual internship program for 2016, 3 female and 3 male candidates were taken on board and this year as well the pool of internship candidates was kept gender balanced. And right now they have several women in leadership roles at the company including positions like Principle Design Artist and Project Manager.

Apart from a fun work environment and employee benefits, Mindstorm Studios also puts special focus on helping their people advance their careers. Once a person gets hired at Mindstorm, the company develops a 3-month roadmap which highlights the milestones the employee is expected to achieve. Once an employee passes the probation period, they enter the regular work stream. Mindstorm Studios holds bi-annual review meetings in order to determine whether their employees are achieving their professional goals. Employees are offered on-job training and assistance in technical certifications. Furthermore, if any employee is struggling with proper communication, team work, or confidence, the company also arranges for soft skills training as well.

So there you have it, a complete guide about Mindstorm Studios hiring process and work culture. But before applying just make sure you have a passion for games because that is the first thing you will be judged on.

A unique series to identify what technology organizations look for in a candidate? Why there is a misalignment of expectations and how can we bridge the gap between academia and industry.

Want to get your organization featured? Get in touch at inbox@techjuice.pk

Inside the recruitment process of VentureDive, the company that developed Careem’s technology stack 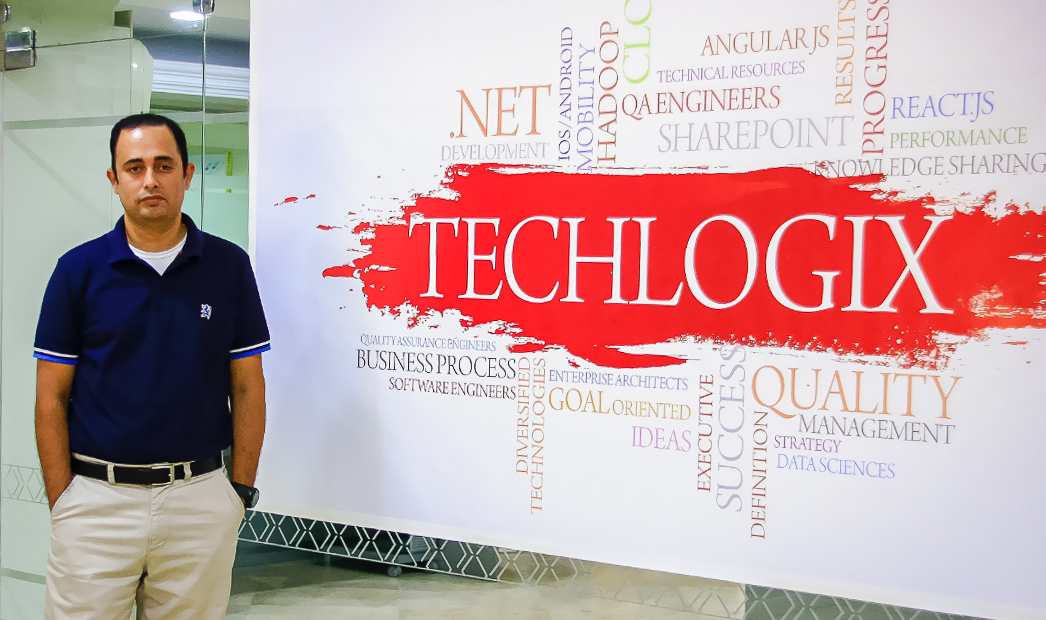 In conversation with the HR Team at Techlogix 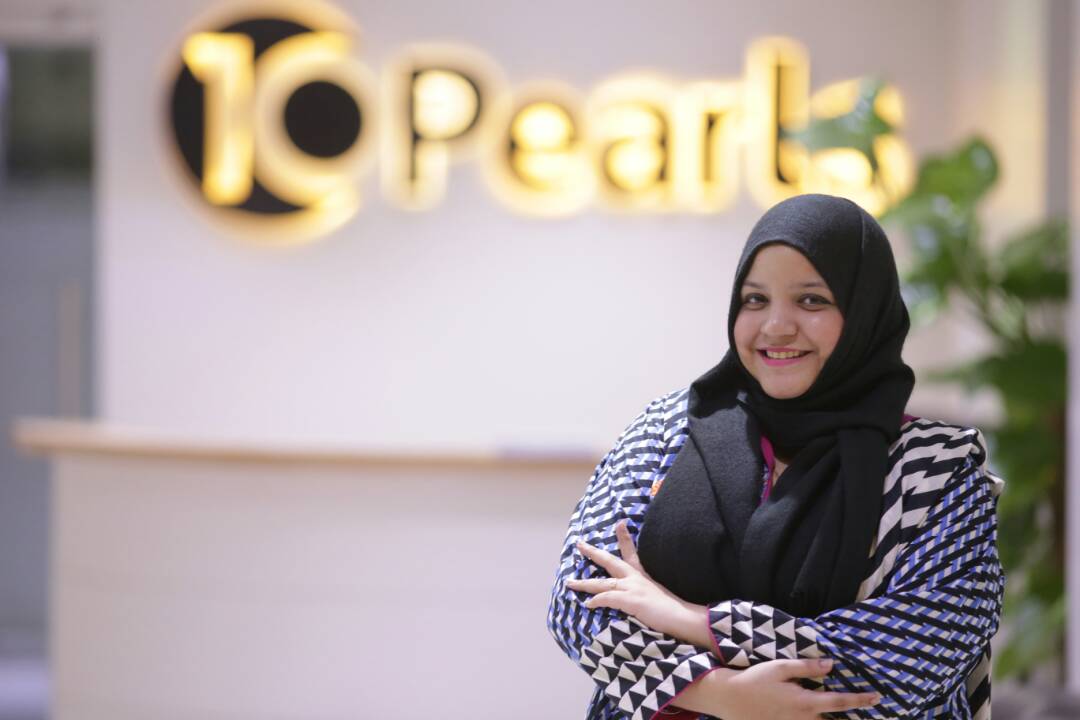 In conversation with Sana Hussain, Senior HR Manager at 10Pearls 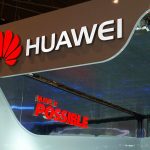