Here are the reported specs and prices of Google Pixel smartphones 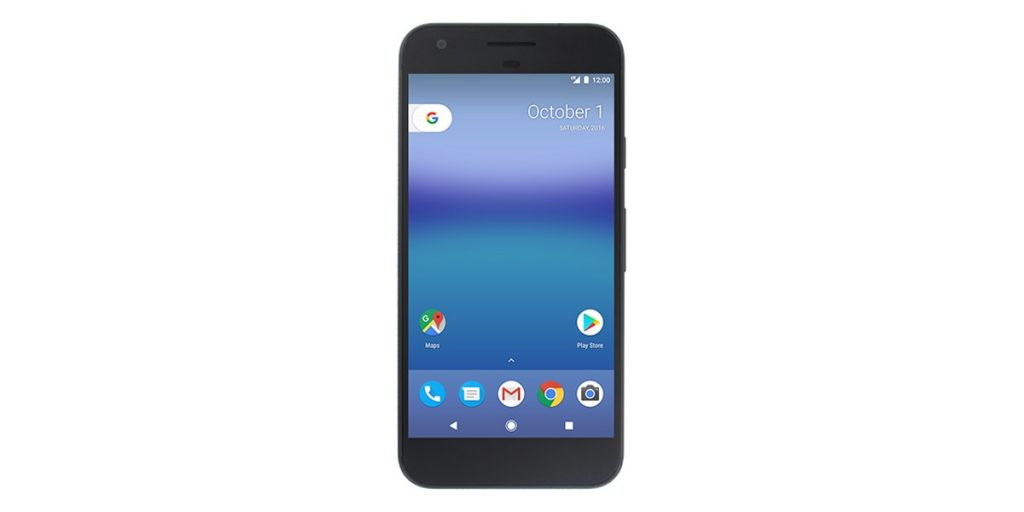 It is not a secret anymore that Google is bidding farewell to Nexus smartphones brand in favor of their yet-to-be-announced Pixel smartphones. Rumors mills about the launch of two Pixel smartphones have been getting out of hand. And at this time, we have a lot of information about the smartphones to be launched tomorrow.

Google Pixel — the smaller of the two devices will have

Whereas the bigger device Google Pixel XL will sport same specs except the device will have a bigger screen of 5.5 inches. According to Android Police, the phones will start at $649, which is a hefty price tag for entry of new smartphones. But, one thing remains important, the new phones are Pixels not the Nexus. Which changes everything! 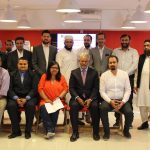