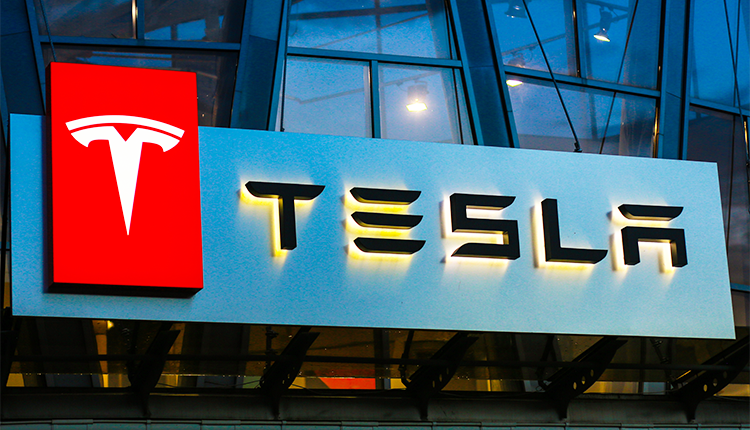 Despite of being one of the most valued companies in the automotive industry, there are still some downsides for its employees. Tesla Inc, located in Palo Alto California, did not provide any contributions to its 401(k) plan in 2020 regardless of the billions of profit the company makes.

The 401(k) plan is a retirement savings account that allows an employee of a respective company to direct some of their salary into long-term investments. It is considered to be a qualified retirement plan due to its eligibility for special tax benefits under the Internal Revenue Services (IRS) guidelines.

However, for Tesla, it has been the third straight year the company did not contribute to its 401(k) plan. According to the Form 5500, in the company’s 401(k) plan, the company enrolls employees with a deferral rate of 5% of their respective salaries.

According to Stephanie Ruhle, NBC News Business Correspondent, on Twitter:

“What am I missing? Tesla has paid
@elonmusk
billions & they are unwilling to match employee 401Ks? Do I have this wrong?”

However, Elon Musk responded in a tweet mentioning that all employees receive stock which is the missing fact in Stephanie’s statement.

The stock price of the company skyrocketed to 695% by the end of the year yet the company’s 401(k) plan requirements to make contributions was not available. In a nutshell, Tesla employees have both an upside and downside, they receive stocks, but insurance is highly unlikely for them. 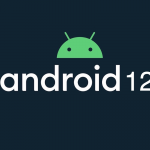