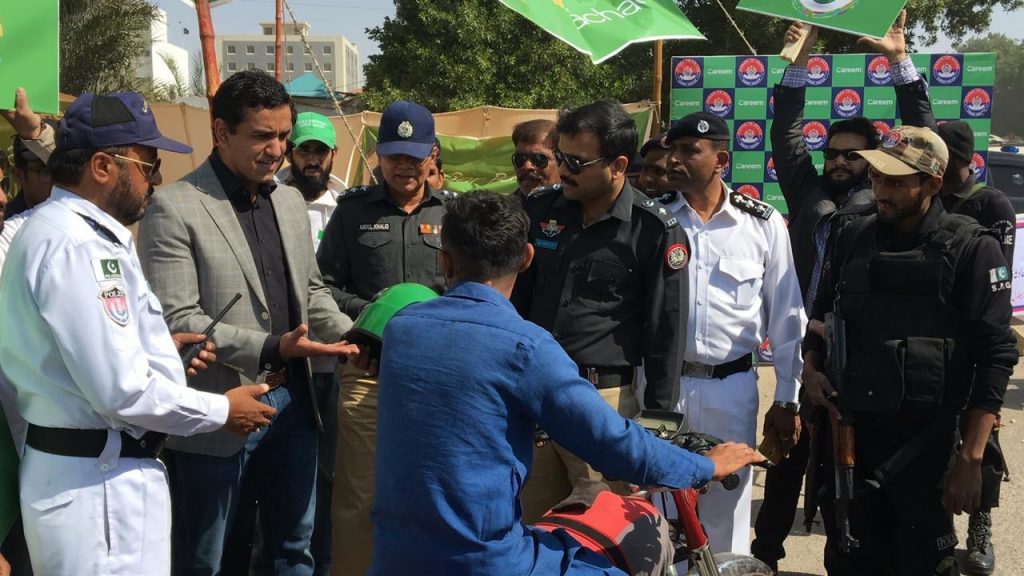 Careem, in collaboration with Traffic Police, is gearing up to highlight the importance of road safety. Careem will distribute free helmets to motorcyclists in Karachi, Lahore, and Islamabad as part of this campaign. Head injuries prove to be a major cause of fatalities and often pose a serious threat to those who use a motorcycle for their conveyance.

According to research by the World Health Organization, lack or inappropriate use of helmets has shown to increase the risk of casualties and physical impairment resulting from road crashes involving motorized two-wheelers. 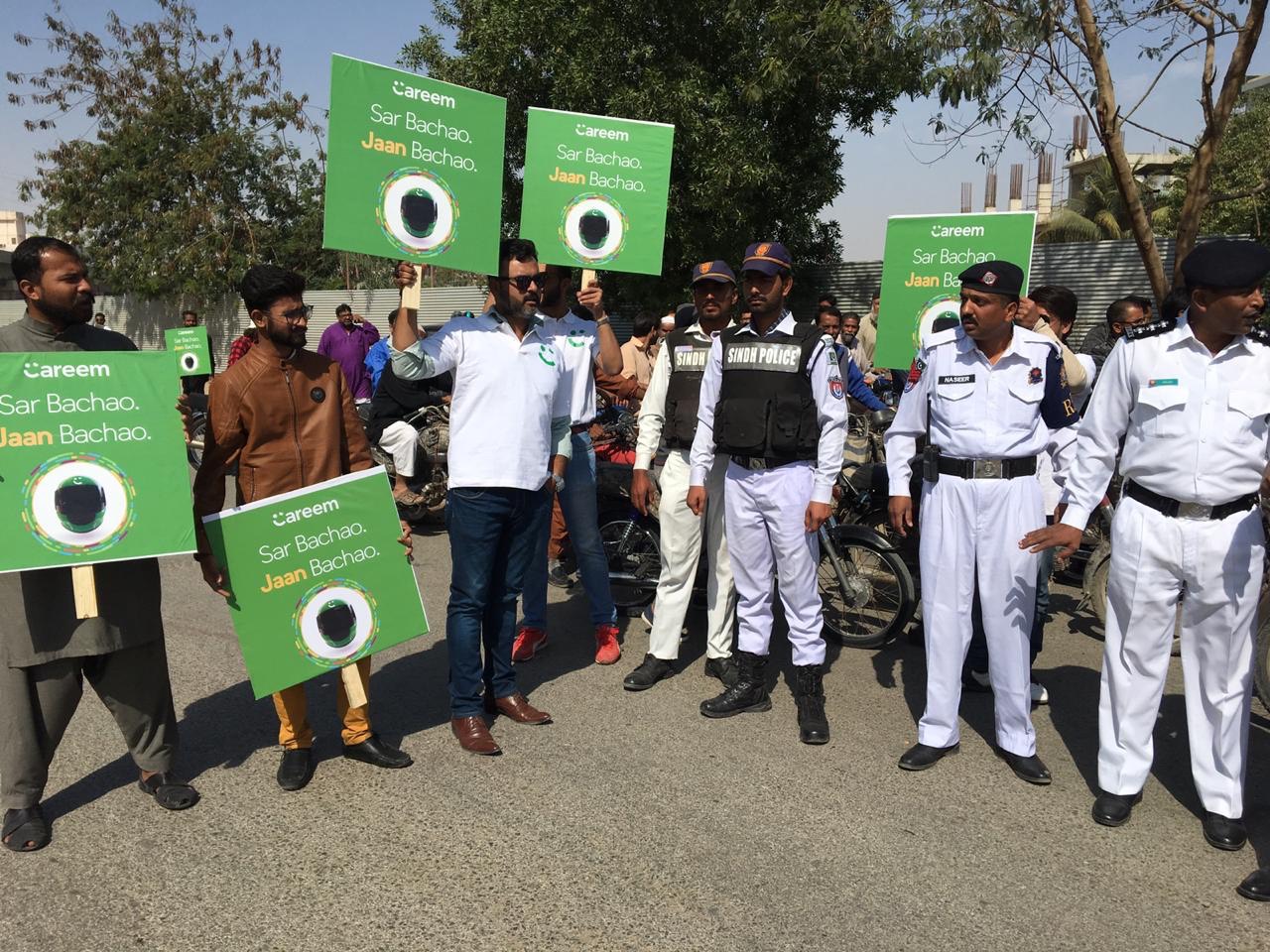 Nearly 15,000 people die in Pakistan annually, and nearly 50 percent of that is due to accidents on motorcycles. Non-helmeted motorcyclists are three times more likely to sustain head injuries in a crash compared to those wearing helmets. Although to the Motor Vehicle Ordinance of 1965 clearly states that wearing a helmet is mandatory for motorcycle riders, very few people show a serious attitude towards safety on the roads.

“We take pride in partnering with the government to highlight that at all costs, “Safety comes First”. We must ensure it by taking all proper steps including wearing helmets while riding on the roads. Since lives are precious, we must not lose them due to negligence”

Careem employees a large number of motorcycle riders for its Bike and Delivery options. Through this campaign, Careem is ensuring that both its captains and riders remain safe during their journey, something which is commendable from a company which has become a leading force in transportation during the past few years.

The article has been produced in collaboration with Careem and doesn’t necessarily reflect the views of TechJuice editorial staff. 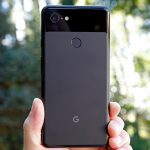