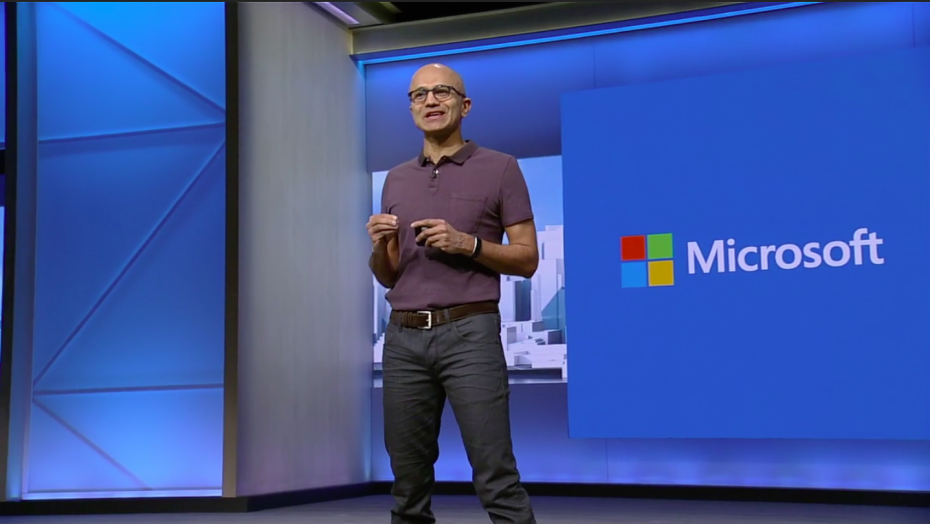 Microsoft is holding a press event on this Wednesday and is expected to announce the next big item in Surface lineup of devices along with Windows 10 Redstone 2 update. Microsoft has set the theme of the event as ‘imagine what you will do.’

Microsoft held a similar event last year in October, in which it announced new Surface Book and Surface Pro 4. This year, however, it is expected to place much less emphasis on hardware and the focus is going to shift towards graphic designing and content creation. Here are a few things to look forward to in Wednesday’s event:

All in one Surface device

The biggest news from Microsoft’s event is expected be the announcement of ‘Surface PC’, an all-in-one tablet PC hybrid. This device is expected to take on iMac, while also introducing some interesting features in this price and form factor.

The all-in-one Surface device is expected to include a large touch display (measuring 24 or 27 inch diagonally) that will use a hinge to lay flat on a desk. So it can be used a presentation device, home theater, a large tablet or even as a simple monitor. Leaked patent files shows how all these different positions will work out for this unique device.

This device will most probably be geared towards graphics designers, so stylus support is a no-brainer. In addition to this, seeing how Microsoft has been very serious about supporting Hololens and 3D object creation, inclusion of an Intel RealSense camera should come as no surprise to anyone.

Microsoft is planning two new updates for Windows 10 next year, with one coming as early as March in next year. The update, code-named Redstone 2, is currently in early stage of testing on the fast ring of Windows insiders. Microsoft is expected to detail new features coming in this update on their 26th October event. Some of these features are:

Microsoft is betting large on 3D and Hololens. We have already seen a new and improved Paint app which was leaked a few days ago. That app heavily revolved around 3D content creation and there are rumors of similar 3D ecosystem being integrated in Skype and PowerPoint applications. We could also get a first look on this ecosystem on October 26th.

In addition to all these new devices and updates to software, Microsoft is certain to talk about Hololens and Xbox products. With Hololens architecture expected to be opened soon to other companies, we might be able to see huge announcements related to these devices too.

The event is expected to start on 10 AM Eastern Time (or 7 PM in Pakistan), and will be live streamed on Microsoft’s website here. Don’t worry if you don’t get time to watch the event yourself, we will make sure to update you with all the announcements made shortly afterwards. 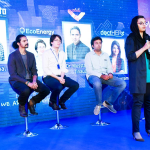 Velocity is conducting its first ever Investor’s Summit in Islamabad