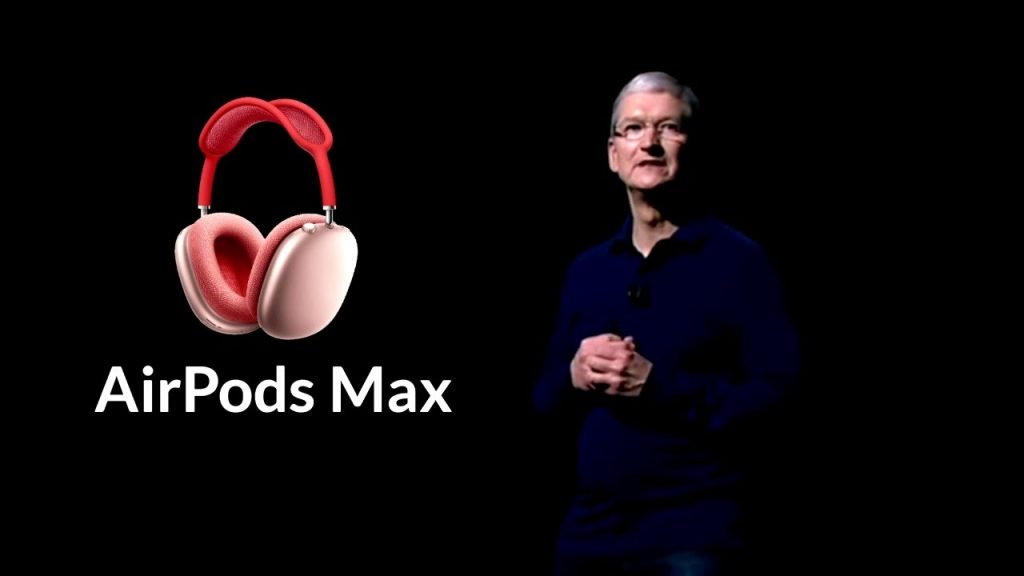 Don’t get me wrong: Apple’s latest wireless over-ear headphones look incredible. It’s hard to ignore their aesthetic appeal, and when it comes to design, you can never really fault Apple anyway. But, for an insane price tag of $549, you would think they would deliver absolutely-out-of-this-world audio quality. Yet, they use much of the same tech used by their competitors and also sound pretty much the same!

For those who don’t know, Apple just dropped the AirPods Max, its first pair of over-ear headphones that don’t carry the Beats brand. The company calls these headphones “the magic of AirPods in a stunning over-ear design”, and that is probably the most inaccurate thing ever. They do feature the same Adaptive EQ, Active Noise Cancellation, Transparency mode, and spatial audio that are available on the AirPods Pro.

But that’s where the magic stops, because while the AirPods Pro set you back by $249, the AirPods Max charge you a whopping $549, which is $300 more just for the pleasure of having an over-ear design in the iPad Air’s colors.

A quick comparison with competitors is enough to make you groan and realize that Apple could really have done better with the AirPods Max, because while the features are pretty good, they don’t quite justify that astronomic price tag.

Then, there’s the 20-hour listening time, which is decent, but definitely not as good as the aforementioned Sony WH-1000XM3’s 30 hours or the 22 hours of audio experience offered to you by the Beats Studio 3 (unsurprisingly much cheaper than the AirPods Max at $349.95).

Finally, let’s talk about the audio quality, because isn’t that why anyone would want to pay such a hefty sum for a pair of headphones in the first place? The AirPods Max feature a 40-mm dynamic driver that provides “rich, deep bass, accurate mid-ranges, and crisp, clean high-frequency extension”, which allows each individual note to be heard. Again, this is pretty cool, but there are less expensive options around that use the same technology.

For instance, Sony’s WH-1000XM3 also feature a 40mm driver (it’s actually 39.878mm to be precise, but it’s close enough to virtually deliver the same experience) and the Beats Studio 3 actually go one step ahead with a 50mm driver.

All of this is bewildering, to say the least, and makes one wonder who exactly Apple is targeting with its ridiculously overpriced headphones. Is it for that very small group of Apple and audio lovers who would be willing to spend a fortune on high-fidelity headphones simply because the Cupertino giant made them? Is it just to generate more negative publicity, because there is “no such thing as bad publicity”? Or is it just another way for Apple to cap off 2020 in a fitting manner?

Let us know what you think of the new AirPods Max! 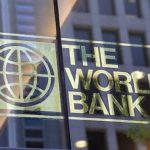