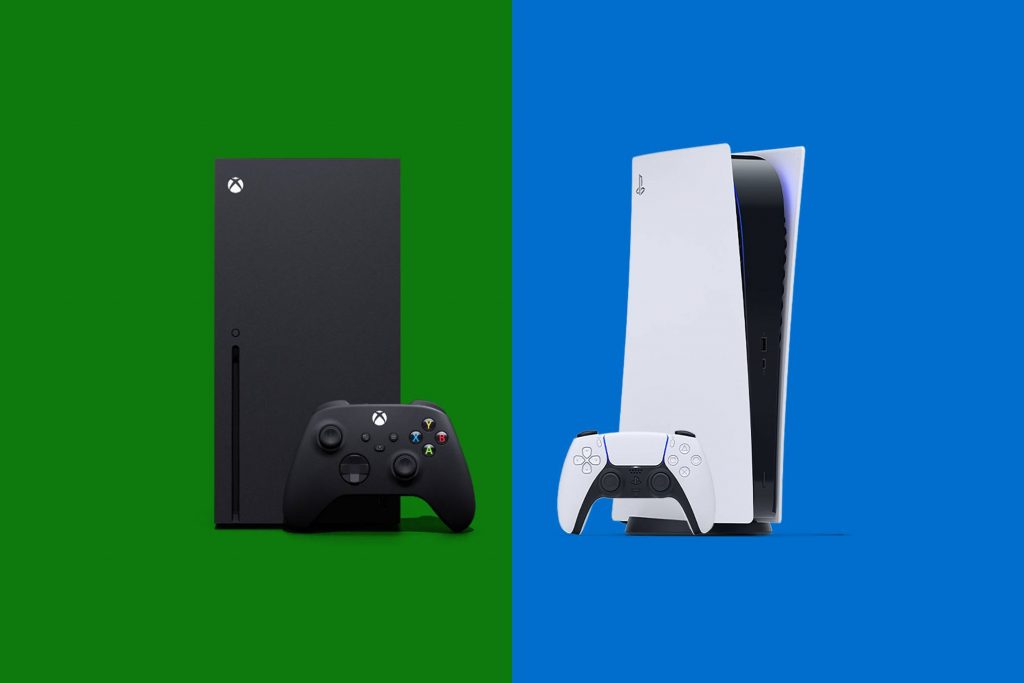 With only two months of the release of the next-gen gaming consoles, both the PlayStation 5 and Xbox Series X have made a tremendous impact with their hardware features, exclusives, and the amazing user experience that both consoles deliver.

Currently, throughout these unprecedented times of COVID, it has become rather tricky to get either of these consoles. These next-gen consoles are special on their own accord as for the first time in gaming history both generations offer a physical and digital version of the console. This allows consumers the freedom to opt for a version of both consoles that is tailored to their requirements.

Even with the new streaming services like xCloud and PlayStation Now, game streaming has now revolutionized to a whole new level. This and with the addition of online multiplayer platforms i.e. Xbox Live and PlayStation Plus has made social distancing a bit more bearable for gamers.

Though new games for the consoles are expected to come, both Sony and Microsoft had announced that they would be supporting previous gen titles on their current respective libraries. This means that players can go back and enjoy their old games from previous generations on their current generation consoles. Moreover, this is a huge win for gamers across the globe as they would no longer have to move onto every ‘next big thing’ to enjoy all the games out there.

In addition to this, all PS4 and Xbox One titles will be upgraded to the PS5 and Xbox Series X versions which means enjoying the same titles but with better graphics and resolutions. But with so many games coming up to the new-gen consoles, it is pretty tough for gamers to tell which game is on which console. So here is a list of all the games that have arrived or will be arriving on all platforms:

More games are will be releasing soon and it is expected that there will be more upcoming features that will be launching on both consoles. 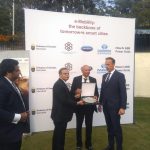