Here’s everything you need to know about Snap going public 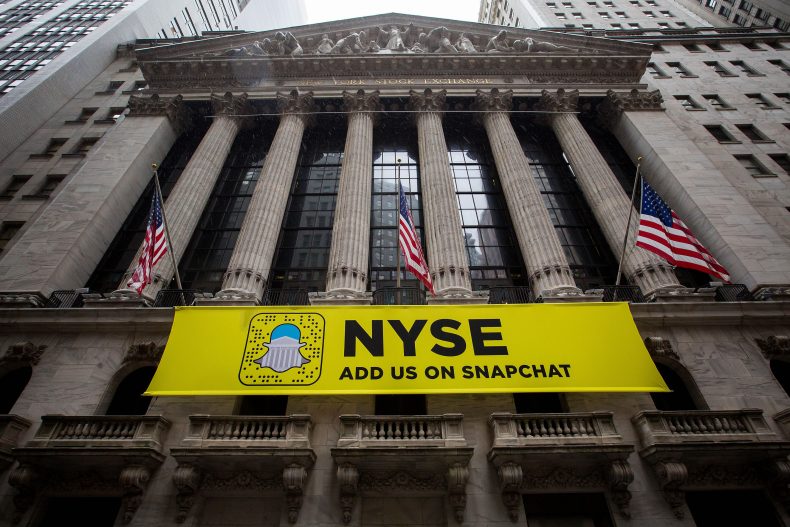 In a move which came as a surprise to some technology pundits, the parent company of Snapchat, Snap, went public on Thursday at New York Stock Exchange. Its stock opened at $24 and closed at a price of $24.48.

What is meant by “Going Public”

For some of our readers who do not take interest in financing terminologies and stock exchange business, going public might be a foreign term. Going public refers to a company’s’ initial public offering (IPO), which makes it a publicly traded and owned entity. Outsiders can then easily buy and sell shares of the company, thus making the capital acquisition a much easier task for the company.

Why is this a surprising move?

There is a general feeling in both the tech and business community that Snap is going public too soon. Just last year, Snap recorded a loss of nearly 500 million dollars. There is also an obvious lack of direction for the company when it comes to generating revenue. Unlike other competitors like Facebook and Twitter, Snap does not have any established advertisement platform.

Will this affect Snap in the future? Most probably yes. Investors will now be keeping a close eye on Snap’s future actions and If Snap is not able to define a certain model to generate a steady stream of revenue, or it stagnates in term of users, there is a high probability that it will end up losing the trust of investors.

A similar thing happened with Twitter. After going public, there were some concerns about Twitter’s ability to grow its user base significantly. Many pundits were of the view that Twitter had gone public too soon. Fast forward to today and Twitter is still struggling to convince investors that it can expand its user base to make it a viable competitor in this market. Twitter has also seen its $24 billion valuation at IPO halved due to stagnating user counts and executive instability. 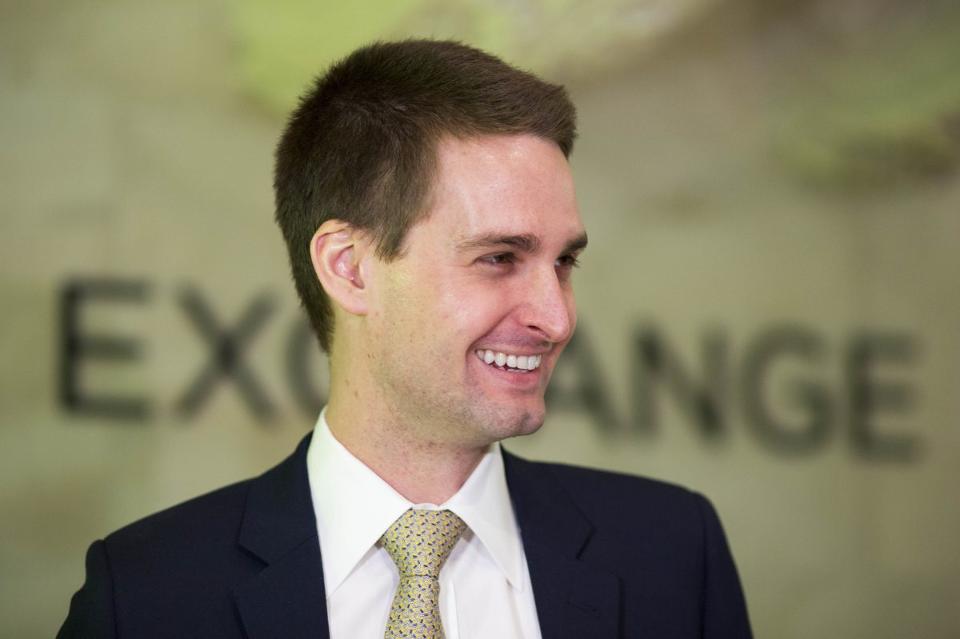 Although there are a few risk factors associated with Snap’s IPO, it might prove to be much more significant to some other private companies who are still contemplating about going public. Uber is an example of such a company. Despite raising billions of dollars in investment and expanding their business across different continents, Uber’s IPO is still nowhere near in sight. Some business insiders are hoping that Snapchat’s success on the stock exchange will be able to convince such companies to go public sooner rather than later.

Snap opened the stock at $24 billion with Initial Public Offering (IPO) of $17 per share. The stock closed at $24.48, a 44% increase, giving the company a market value of about $28 billion. This valuation means that Snap is already more valuable than companies like Twitter ($11.2 billion), Ferrari ($12.46 billion) and even American Airlines ($23.05 billion).

Here’s a breakdown of how other popular companies fared when it comes to their IPOs:

In layman terms, this was a strong first showing by Snap. What matters is that how Snap will remain in the spotlight and retain investors’ interest in the near future.