For DOTA fans, Heroes of the Storm is a must try

Prepare to be introduced to the world of Nexus where heroes from Overwatch, World of Warcraft, StarCraft and Diablo brawl for your glory. Heroes of the storm is one of the leading MOBA (Multiplayer Online Battle Arena) games in the world of Esports with prize money leading up to $1,000,000. HotS has managed to do that in a matter of just 3 years whereas the leading game DOTA was released in 2005 and subsequently DOTA 2 in 2013.

If you are a DOTA player and have not tried HotS then waste no time to download it right now and rest assured you won’t be regretting your decision; here are few heroes from DOTA that you can play in HotS as well.

What T20 is to the world of cricket, HotS is to the world MOBAs; a typical match in DOTA takes anywhere from 40 to 60 minutes whereas matches in HotS hardly go past 30 and on top of that, the game just added a brawl mode consisting of a single lane instead of 3, making the matches short and exciting ending just within 15 to 20 minutes. 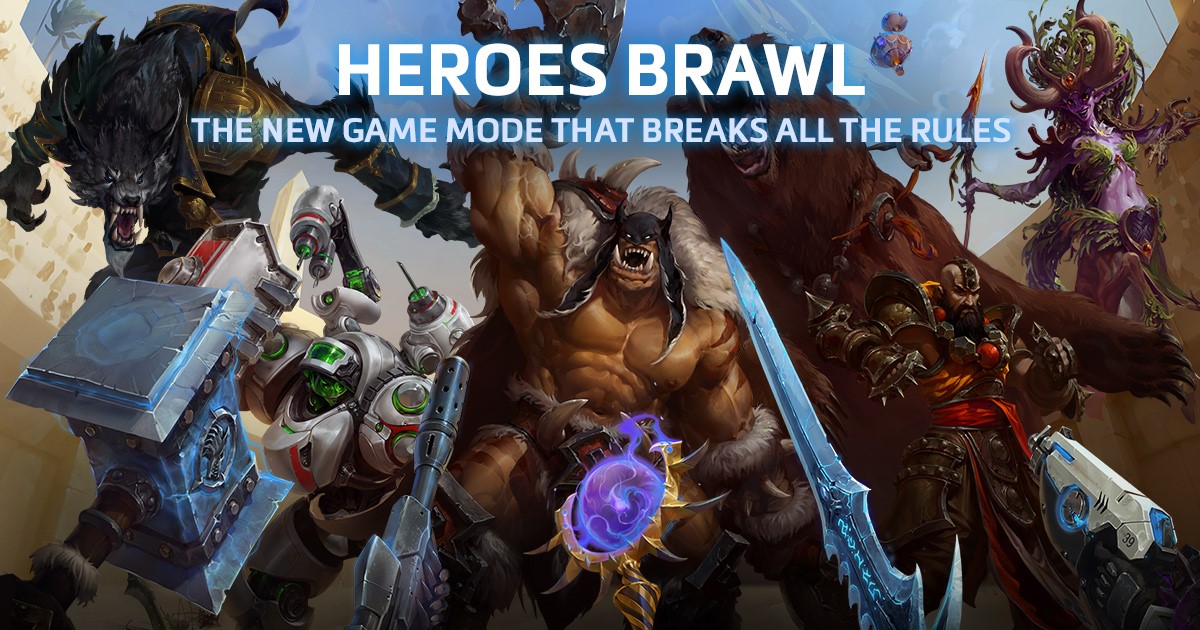 As for the rest of the newcomers to MOBAs or HotS; Heroes of the storm is a game where two teams fight in an arena with both teams having 5 heroes. Each hero has his or her own special skillset; one hero may be a warrior with high strength and endurance, another hero can be a ranged archer shooting down enemies from afar; an assassin that hides in plain sight and leaps in as soon as the opportunity strikes and then there are your support heroes which heal and help as the team medic allowing your team to stay in the fight just a little bit longer or get back to base for safety. 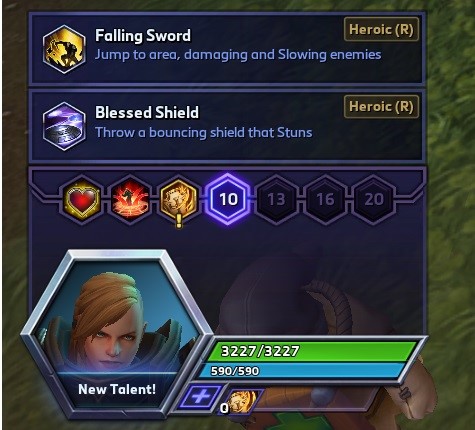 Where other MOBA games seem overwhelming to begin with all the portions, spells and recipes, Heroes of the Storm reinvents itself and streamlines the process where more time is spent in action and less time crafting your hero, instead of farming for items, your fights alone are enough to level up your hero and every few levels you will see upgrades to choose from which will make your hero more powerful. As your enemies will always be different in each match so you will see yourself pick different upgrades which best suit the situation; for instance, if you have a stealth hero on the enemy team, you may be inclined to pick the upgrade which reveals all hidden enemies around you or if your opponents are high on damage then choose the upgrade that temporarily blinds or silences them.
Fights in HotS don’t just stay vs the heroes, there are mercenaries and boss camps to capture which can significantly change the tide of any match. Sneak in the boss at the right time and you can win the matches which you knew you could would lose; fail at the sneak attempt and the enemy team can kill your whole team and wreak havoc with the captured boss while your team waits to respawn. 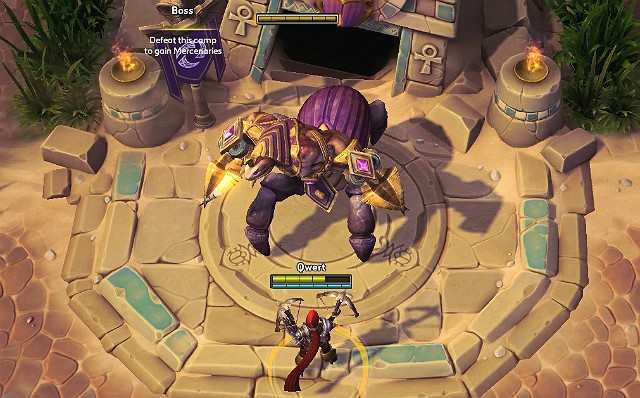 If you are tired of the usual first-person shooters or actions games then give Heroes of the Storm a try now. You can download this free to play game here. HotS has currently grown to a roster of 72 heroes with new heroes coming out every few weeks. This may seem overwhelming to newcomers provided that you not only need to know what your hero does but also know what each hero in your or enemy team is capable of. Learning the basics should take a few days but then you will be ready to jump in ranked matches as well in no time.

Requirements for the game are as follows:

Looking forward to seeing you and your friends in the nexus. 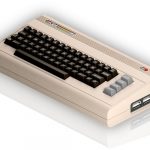