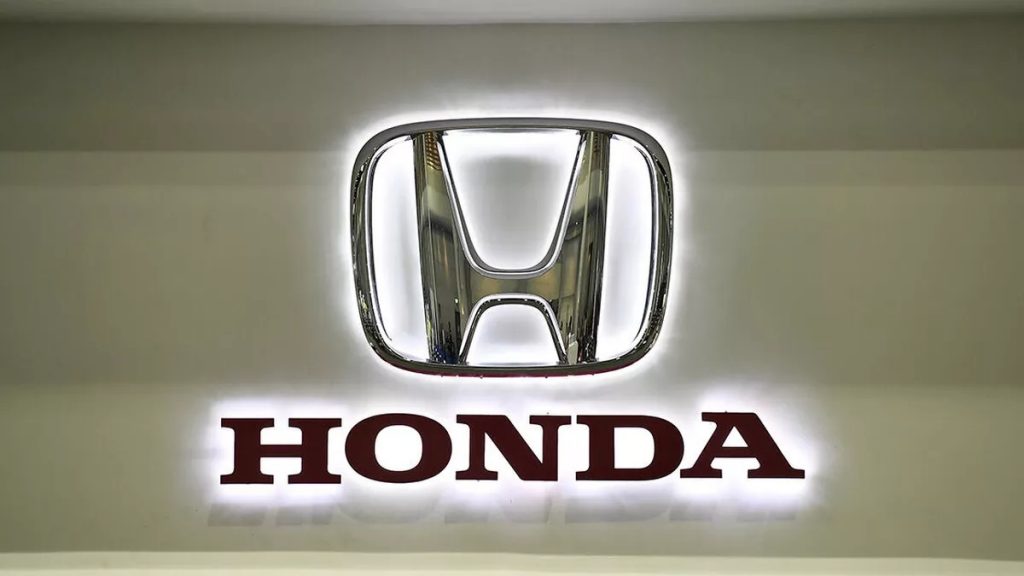 Honda has proclaimed that it will be the first car manufacturer in the world to mass-produce level-3 autonomous cars beating the likes of Tesla. Honda Legend is the luxury sedan that will receive the autonomous driving equipment and will be launched before March 2021 according to sources.

Honda has announced this after the Japanese government awarded a safety certification to Honda’s autonomous driving technology named the “Traffic Jam Pilot” that legally allows drivers to take their eyes off the road while driving.

Currently, only level-2 autonomous cars are being mass-produced, mostly by Tesla. Level of autonomous driving range from 0 to 5 with 0 level cars being driven manually and level 5 cars having no pedals or a steering wheel for human input making them fully self-driven cars.

The level 2 cars produced by Tesla can control their own speed and steering but legally require a driver to be alert while in the autonomous mode in case of any unexpected incidents.

Tesla even proclaimed in July that they will have level 5 autonomous cars soon but that may be well off and Honda is aiming to get into the autonomous car market with this introduction. However, we will have to wait and see how effective their cars are and of course the price tag they put on it. 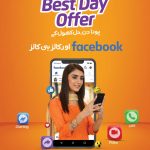