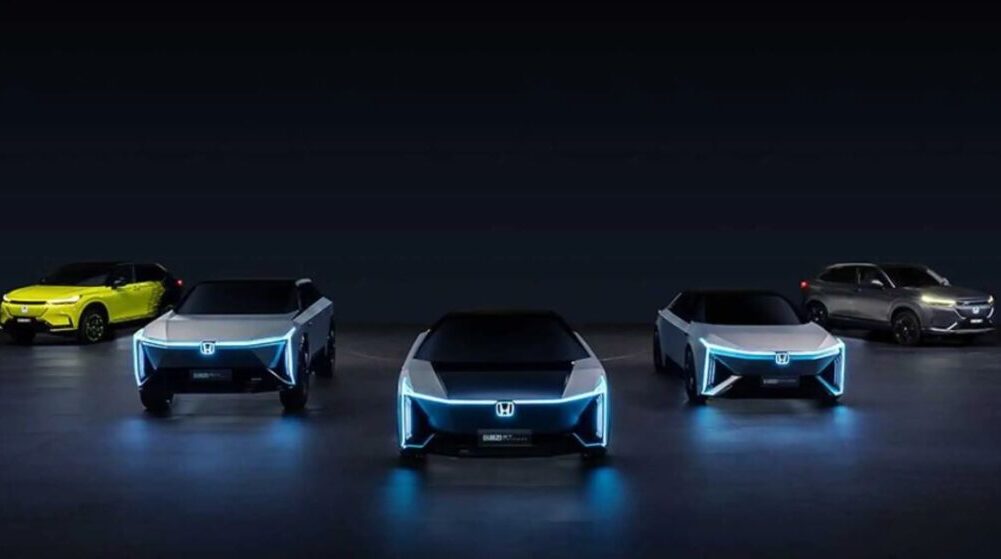 As electric-powered cars are becoming the future of the automobile industry, Honda is looking to sink its teeth in the EV ecosystem and compete with top-tier companies such as Toyota, Tesla, and more. However, in order to make a paramount shift, the company is looking to have another partner onboard to ensure the accelerated development of electric vehicles.

This was officially stated by Honda’s new Chief Executive Officer Toshihiro Mibe whose vision is to have the company go fully electric by 2040. Regardless of the vision, Mibe hasn’t disclosed the name of this partner. However, there are rumors that the partner might be another major Japanese automaker.

As of now, Honda is currently partnered with General Motors (GM) where both companies are using a GM-developed Ultium platform and battery packs for their EVs. In regards to the current status of Honda in the EV ecosystem, the company has only one EV in its lineup which is known as the ‘Honda e’ that hasn’t gained much traction in demand due to the fact that it has less desirable electric range.

In addition, the company is also looking forward to building and strengthening existing relationships with other major automakers such as Mazda, Ford, Subaru, and more in order to ensure a successful paradigm shift towards the future of EV. 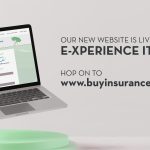