Honor 20 Pro with a periscope camera to launch next month, leak 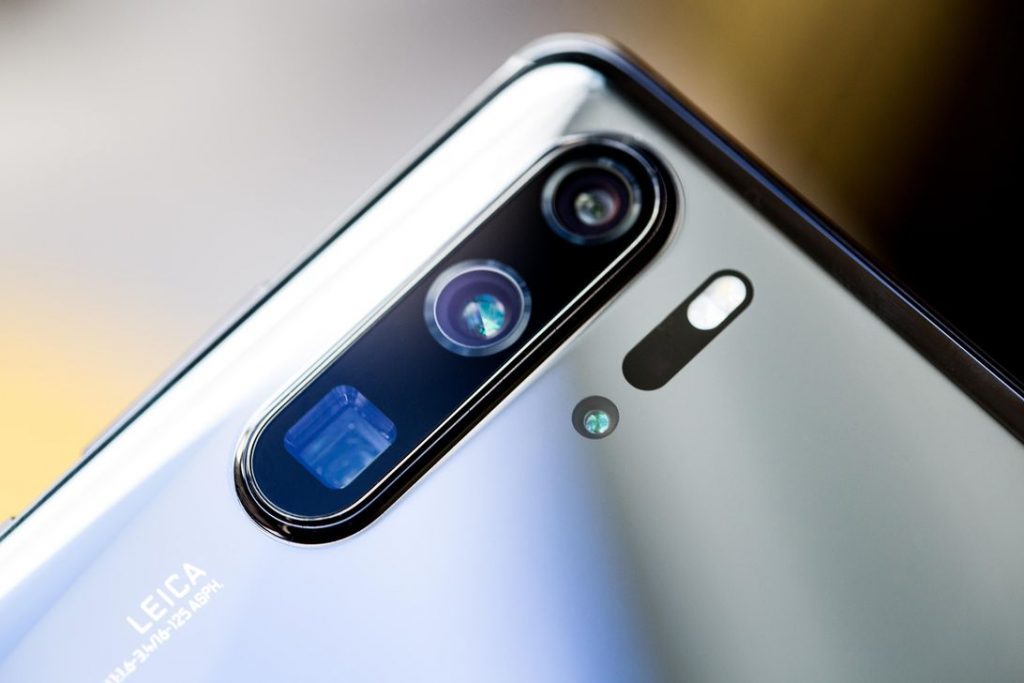 Huawei is all set to offer its innovative camera tech in upcoming mid-range smartphones.

The world’s 2nd largest phone maker, Huawei under its sub-brand Honor releases few innovative and nice-looking smartphones every year. This year in its Honor 20 series, along with a regular and a lite variant, Honor will also launch a pro version.

As suggested in previous rumors, the upcoming Honor 20 Pro may add another fourth camera for depth sensing in addition to the other three cameras that are said to be made available in Honor 20 and Honor 20 Lite as well. As of now, a new render of the device (via) reveals that the phone may also offer a black color and a Sony IMX600 camera sensor on the rear to make the whole camera setup a periscope-level zoom.

The processor used in both Honor 20 and Pro models is Kirin 980. The expensive variant of the phone may also offer an 8 GB RAM. The fingerprint sensor scans optically and is likely to be embedded under the display. Which of the two models contains the 3,650 mAh battery is still uncertain.

In terms of internal specs and screen sizes we don’t know much about this upcoming phone but expect mid-range components and just above $350 price to match when all is revealed in a few weeks’ time.

The Honor 20 Pro is confirmed to be launched on May 21 in London, UK, which means that we are just three weeks behind the launch of yet another mid-range camera phone. 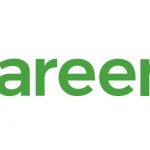