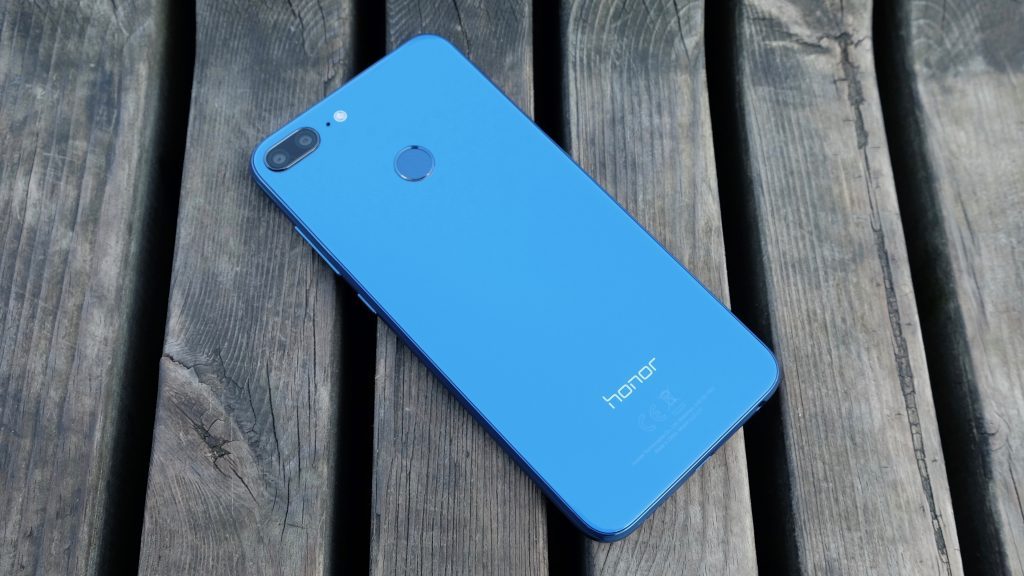 Huawei has announced the launch date of its upcoming Honor 20 series smartphones. The Chinese smartphone giant has revealed that the new smartphone under the Honor sub-brand will be announced on May 21st in London.

It appears that Huawei is planning to launch two new handsets under the names Honor 20 and Honor 20 Pro. The Honor 20 device is said to succeed last year’s Honor 10 smartphone and is rumored to be based on Huawei’s cheapest flagship model.

This means that we should expect a large display featuring a notch at the top with razor-thin side bezels in the design. Also, it may feature a triple camera system just like Huawei P20 series smartphones on the rear and the Kirin 980 processor on the inside.

The second device which is Honor 20 Pro is rumored to be a completely new addition based on the Huawei P30 Pro handset. It may feature an inverted version of the P30 Pro’s camera setup in order to create a difference between the two smart devices. It is highly unlikely that the Huawei will add a curved edge display in the upcoming Honor 20 Pro. The processor of the Pro device will probably retain the Kirin 980 chipset too.

Although the upcoming Honor 20 devices will share a number of parts with their Huawei counterparts, the company is definitely expected to add extra features in them. The camera sensors may probably represent a downgrade in terms of quality, however, it is very likely that Huawei will add low-light photography options in the Honor 20 series smartphones. 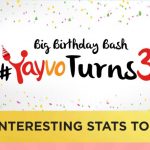