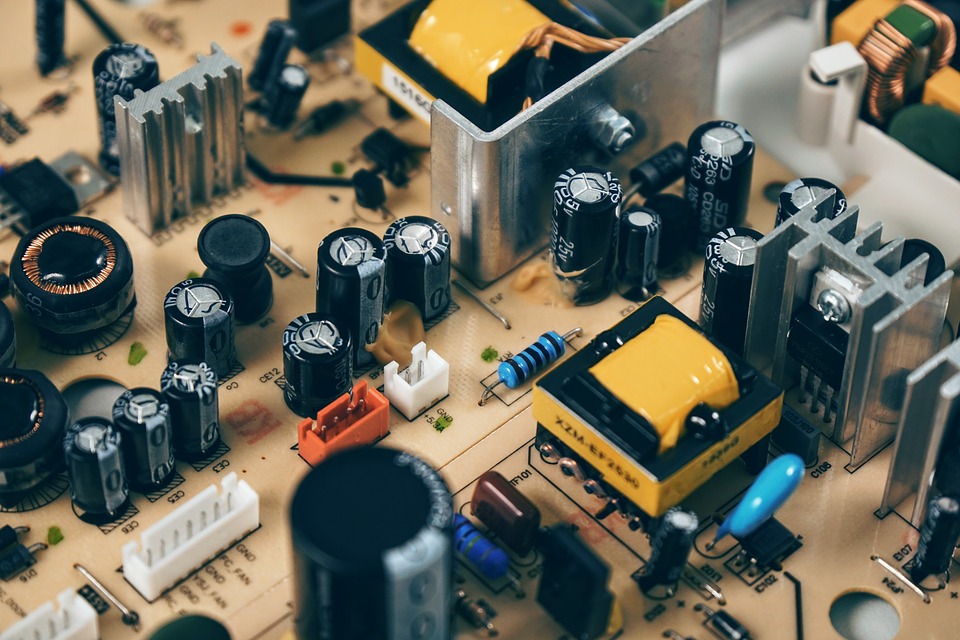 Approximately one year ago (April 2015), my city— Lahore— hosted Pakistan’s first IoT expo. As I was tinkering with an RFID-based attendance system for local schools at that time, I just wanted to be there at the expo, exhibiting what I made. I got talking to one of the organizers and then in typical Pakistani style, I got a last minute call.

The expo was to be held in 2 days, the guy was leaving Islamabad, a 4-hour drive away, and he asked me what I had to display at the expo. I told him it’s an attendance device, he said it will be too boring for the general audience. I offered another idea that for just pleasing the general audience that I can make a connected lamp that would work through WiFi. He was eccentric and said yes, immediately. He then gave me a time-frame to present him my new (just conceived) device for inspection, in 7 hours, when he would reach his hotel in Lahore from Islamabad.

In the next seven hours, I built a circuit with Arduino, found a locally available Bluetooth component, called HC-05, found an off-the-shelve relay module and assembled them all together in a power-strip style box with the help of a technician.

Within those same 7 hours, I also made an app to control the relay using UI buttons using Evothings Studio.

Building a Wi-Fi powered lamp in less than 2 days

The organizer inspected my box next day and asked me if I could make it to work with WiFi instead of Bluetooth and if I can find a proper lamp to go with it. Only then I can have the booth at the expo which was due to start in less than 48 hours. I promised it will be done.

That day I found a WiFi Shield for Arduino in the local market, made the connections and got it to work, only to discover at the last moment that Arduino’s 5V output is not powering WiFi shield properly. So, on the morning of IoT expo, I quietly made the connections of HC-05 again and put it on display, telling visitors all day that a lamp and a mini-fan were being controlled through WiFi (sometimes, the engineers just need to sweep the dust under the carpet!).

Our booth at the IoT expo

The expo started and people started coming in. I didn’t plan for what the booth’s interior would look like but luckily, it seemed like pieces were falling together at just the right places. The response was awesome! I had the help of my colleagues from one of my another startup to man the booth while I was standing on the side with my little open circuit on the breadboard, trying to explain people about the circuit, the app and the working of Evothings Studio. The organizer, however, was right. The general public was more interested in the lights getting on/off using the mobile phone.

Soon my colleagues started asking me the price of those power strips as too many visitors were asking the same. Out of mid-air, I picked a price of Rs. 6000 (approx. $60) and asked my colleagues to gauge the people’s response with this price. Most visitors were expecting the device to be around the Rs. 10,000 ($100) mark. They also started inquiring from where can they get those devices, and they were also inquiring about our website (I registered the domain just a day earlier). From the booth, I called a friend, who made our WordPress website while we were asking the people to check our website when they get a chance.

It went a little further; a friend of mine is a news anchor at Pakistan’s state TV channel. I got a message from him during the event! He wanted to interview me live on-air the same evening. While I had no idea what he knew and what he was going to ask me, I slipped from the booth at the set time ,went to the back parking lot and received the call from the producer, who just said that your call is going live in 30 seconds! There was my friend, who was telling whole nation that a young guy from Lahore has built a device that can control the lights of your home through WiFi. He asked me questions and I gave him answers without knowing a thing about what to say! I did tell him, for face-saving, that yes, the device is coming into the market very soon (the same device about which I had no idea a couple of days ago).

We came back from the event with happy faces (I was particularly happy as after a very long time, I had pulled off a stunt single-handedly, worked like crazy in those 3 days and went through many hoops to make that booth-thing happen). My friends were calling me and asking if I should give them the rights to sell the power strip to the local market. I told them to wait! It was all a hype and these people may have seen a new thing but deep down, I knew what I have done and how easy it was. I knew how a school kid should have been able to do this at home.

However, later on, I got carried away with the hype. I made a half-hearted business model canvas, and a confusing pitch and showed it to my mentor. Politely, he sent it back to me and said that you can earn a few bucks from this as the local market may not have this stuff and there may be difficulties in importing from abroad but there is no exponential growth in it. So, I went back to find a better thing to do with my life.

The “lure” of your own startup

Then, what did I notice? A lot of local startups started appearing in local incubators. The technician who had helped me to put the whole thing in a box started giving my number to the guys who wanted similar stuff. People, who didn’t even know me, started offering money so that if I could give them the circuit and the app, they would go and pitch at another incubator and make a startup out of it.

To those who got in touch with me, I explained the pitfalls but hey were still reluctant in understanding as the lure of “doing their own startup” was greater than the problems I was explaining. Others just went on and for a while, I thought they would learn the lesson and pivot or maybe do another thing but they just went on, even attending the conferences abroad and winning local startup prizes by showing the same electric box with electric things on top of it and a mobile app controlling the circuitry.

Due to our office location, I get to meet a lot of startups and looking at the founders from last 3-4 years, some have done amazing startups. For others, I see a time period of 2–3 years, around which they try to pull off the same idea they initially came up with, without much traction or direction.

So, here are the lessons from the IoT world, the reasons for which I avoided doing such a startup, maybe others could learn something from them:

Accept it! No matter how hard we try to portray, Pakistan doesn’t have a mature startup ecosystem. We face humongous difficulties while doing just software. Hardware is a totally another story, here is why:

The best advice if you really want to do this kind of startup, as Yash noted in his blog, would be to just find similar devices from China, import them and ship them to your customers. Find what the customers say and if there is any value, you can add to what is already built, then make correct assumptions and go with them.

Your startup will need..

Some lessons from the startup industry

Other kinds of hardware startups

It doesn’t matter if you are making the next-generation connected bag, a wearable or any other kind of hardware! The above principles are same for everyone! Defensibility, logistics, market, everything. I know hardware startups look sexy because they are physical and non-technical people get attracted to them easily but does the customer really need it? Do you have the capacity to build and ship it? Is there anyone else doing it already? These are the questions you need to ask yourself first!

If you want to do the IoT tinkering at home

I later wrote a few tutorials on how to use HC-05, Arduino and WiFi shield to make those circuits and accompanying apps. You may find them interesting and do-able at home with very little effort,

Nowadays, I am working on a startup idea to quantify the personality type and emotions through the use of wearable devices. The end goal is to reduce the stress from daily life, making the user relaxed and happy. Sounds like a crazy idea? It is! Here is a top tip: The amount of time and mind you will spend on a stupid idea is approximately equal to the amount of time and mind that you will put on a great idea! So, choose wisely! 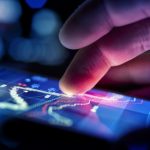